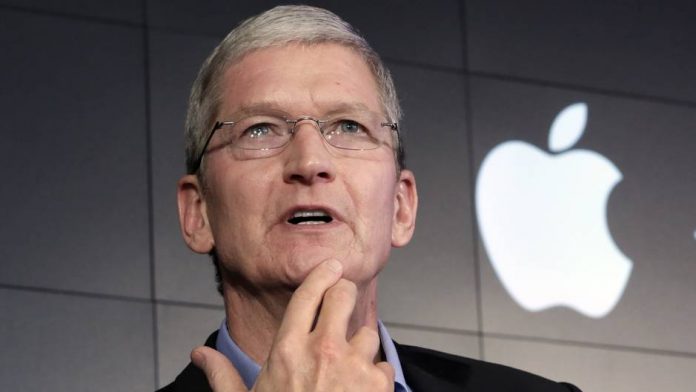 privacy is one of the most important topics for Tim Cook. In an Interview with “Axios”, which was aired on the US channel HBO, has said the head of Apple once again to the topic. In very Cook for the Intervention of the state. He was generally “not a big Fan of regulations,” said the head of the group, in the Interview, and instead “a big believer in the free market”. But: “We don’t have to admit it, if the free market works. And he’s not here.”

It was therefore “inevitable” that there is a “certain degree” of regulation for technology companies and social networks, said Cook. The U.S. Congress and the authorities would decide “at some point something”.

The Apple CEO referred to the privacy scandal Facebook: In the spring, had come to light that the data of some 87 million users ended up with the British company Cambridge Analytica and by this illegally for election campaign of present US President, Donald Trump had been used. The industry is now “beyond” the hope of self-regulation, said Cook.

you can read here: The star talked to Tim Cook about Fitness Trends, the importance of mindfulness and the development of the Apple Watch.

conversation with Tim Cook, Apple CEO: “We don’t want people to use our products to a lot of”

The star met with Apple CEO Tim Cook in Berlin and talked with him about Fitness Trends, the importance of mindfulness and the development of the Apple Watch.