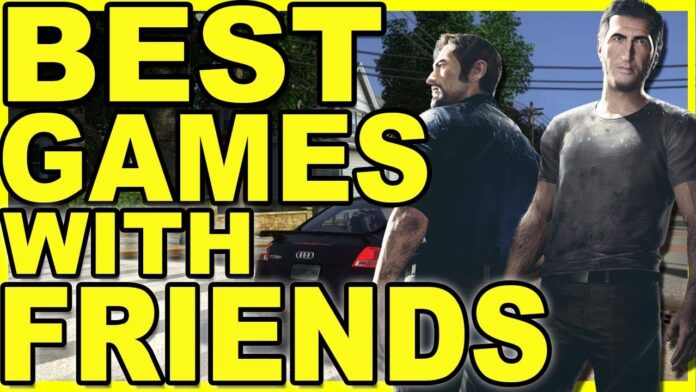 A great way to spend time with your friends is to play games together. Modern technology allows you to play games without even being in the same room. Online games allow you to play with friends from all over the world.

You may not believe it, but some games are even better than those you played as a kid. The following are five of the best online games you can play with your friends.

It’s no wonder why several people love to play the Call of Duty franchise since it’s received numerous awards because of its quality. There are different versions to choose from, allowing you to play the future or the World War era.

If you wish, you can also play it with others online. You can play Call of Duty: Warzone online with your friends and enjoy the intense environment of a warzone. Microsoft Windows, PlayStation 4 and Xbox One users could get the game on September 17, 2018.

Blizzard Entertainment’s overwatch game is available for Windows, PS4, and Xbox One. Each player selects from over 20 characters in Overwatch.

Four general categories of roles divide each player’s style of play. The objective of the game is to secure control points on a map. Throughout the year, Overwatch hosts special events and offers free skins and character at http://skins.co/

There isn’t a lot of humor in this game, but the gameplay is tight and matches tend to be short, so it’s hard to get bored with it.

Single-player and two-player squad modes have been added since the release of the game. Players can purchase cosmetic items such as new Legend outfits and different weapons through microtransactions.

Warframe is free and a lot of fun; that’s why many people love playing Warframe. It is an online shooter game that you can play with up to four players. Warframe happens in a futuristic alien landscape, where you will take Tenno’s role.

You will work as a space ninja to fight against aliens. It is a bit similar to games like Density and The Division. You will have the option to upgrade your weapons, armor and various other stuff.

Warframe is a kind of blueprint for other multiplayer shooting games. So, if you want to enjoy a multiplayer game that you can play with up to four friends, then try Warframe.

The addition of technical racing and multiple characters make it worth playing. It offers a split-screen mode that will let you enjoy more with your friends. You can play Mario Kart 8 Deluxe with up to four players at a time. 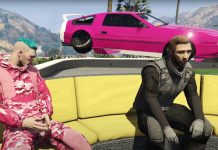