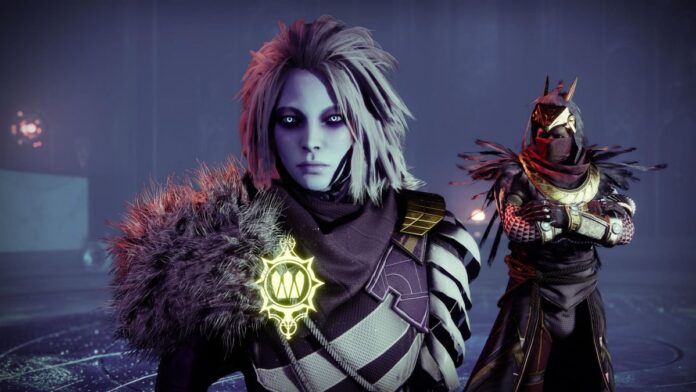 Threads of Light will show off the community’s hottest looks.

Every Destiny 2 player knows the real endgame isn’t pumping up your power level or one-phasing raid bosses. It’s fashion, baby. And to celebrate the hottest looks this side of Shaxx’s single-horned hat, Bungie is putting together a magazine packed with the best and bravest looks the game’s community has to offer.

Dubbed Threads of Light, the official Destiny 2 fashion mag was announced earlier this week with only the notice that it’s “about to drop”.

That’s all the information we have so far, with Bungie yet to announce when the mag will drop or how it’ll be collecting looks. Will the developer be taking submission, or does it have a crack team of dedicated stylists scouring reddit and Twitter for the solar system’s next top model?

Fashion has always been of top concern in Destiny—a game that outfits its space marines with fur-trimmed cloaks, bold patterned tabards, and helmets ranging from old pilot helmets to swirling nebulae trapped in glass orbs. It’s shocking that it took Bungie until last October to finally add a transmog system to Destiny, with our own Tim using that news as an excuse to share some ‘drip’ of his own.

The responses to Bungie’s tweet already show off a few hot looks, though you’ll find more inspirational outfits over on the r/DestinyFashion subreddit. Give them a look, and who knows. You might spot Destiny’s next great fashionista before Bungie gives them their big break.