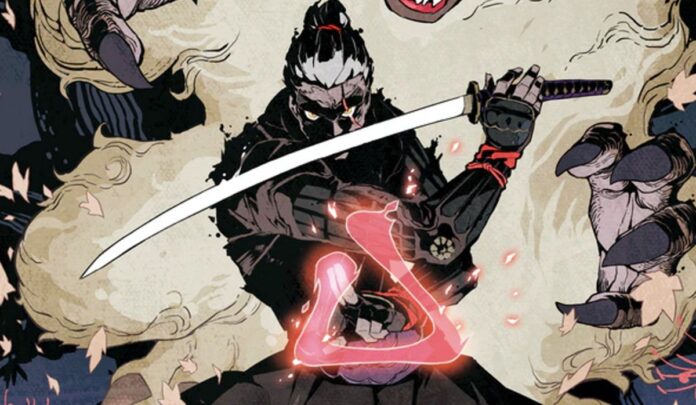 Kickstarter was a huge success, even though it wasn’t entirely necessary.

It was clear that the Kickstarter campaign for The Witcher: Ronin would be a huge success. The campaign reached its goal in just 24 hours. The entire thing seemed completely unnecessary given the large Witcher fanbase and CD Projekt’s almost unlimited financial resources. However, that didn’t stop the enthusiasm of the backers who poured buckets of cash at the project.

The campaign ended with EUR678,036 pledges. This is 7.5 times the original goal. It also covers the cost of some nice bonuses such as variant covers and new short stories. All pledges will include a black-and-white version of the main story in classic manga.

Although The Witcher: Ronin will still be available for purchase through traditional retail channels, it won’t be as fancy as the Kickstarter editions. The “Standard Wanderer” edition includes the hardcover edition, as well as all relevant unlocked content. The “Deluxe Wanderer”, however, will also include a poster. CD Projekt decided to launch a crowdfunding campaign for its book, despite the fact that it is a multi-billion dollar company.

The campaign states that “we wanted to see if the new concept for The Witcher would interest fans–and, if so to see how special we could make this collector’s version.” We can recruit more artists to create amazing variant artwork, all featuring unique interpretations of this Japanese-inspired Witcher story. The more we support the comic, it will be easier for us to get more people to support it.

“Kickstarter allows us to connect directly with our fans and allows you to help the project. Kickstarter is a great way to help The Witcher, Ronin achieve its full potential and give the concept the respect it deserves. We hope that you will agree and be as excited to see this project grow as we are.

Perhaps I am naive in my vision of Kickstarter being a platform for fundraising for upstarts who really need the money. But I believe similar results could be achieved by a simple survey. Or that CD Projekt could have done another run for a collectors version based on the responses to the first. Ronin: The Witcher looks interesting and there is a lot of interest in the character. However, I don’t see the need for a Kickstarter campaign.