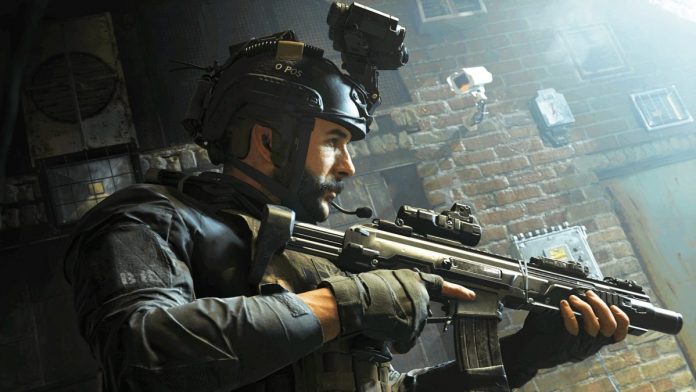 Al-Raab Airbase was added and then removed earlier in the year.

Activision surprised Call of Duty: Modern Warfare gamers in March by adding two new maps to their game, Al-Raab Airbase, and Drainage. Then, they pulled them one week later. They’re back now, and the publisher is certain they’ll be here for good.

Modern Warfare (2019), which arrived without much fanfare and mid-season updates for Black Ops – Cold War, Warzone, and Warzone, brought back the Killhouse map from Modern Warfare (2007), as well as two new maps that, in retrospect, probably shouldn’t have been there.

Infinity Ward initially made the maps available only in private games. However, they quietly pulled them a week later before saying that they’d return after they’d received “a bit more love”.

The new maps were spotted by EUROgamer earlier today. Al-Raab Airbase now has its own 24/7 playlist. Drainage can be tried in Gunfight’s regular or Snipers Only playlists.

This is a minor addition to a game that has been largely forgotten as Activision moves forward with Cold War, Warzone and Sledgehammer’s yet-unnamed Call of Duty later in the year. Rumours suggest that the game will be returning to WW2, bringing Warzone back to the 1940s, with a battle royale map set at the Pacific theatre.