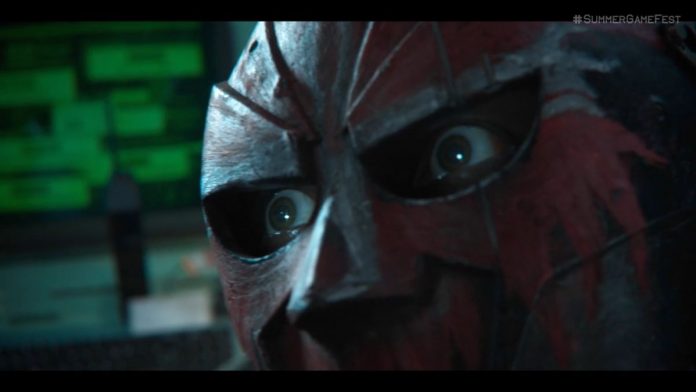 ‘The sky is falling’ in Warzone’s Season 4 show trailer

We got our first proper look at Call of Duty: Warzone Season 4 throughout the opening flow of Summer Sport Fest. The new season will bring new weapons, maps, something known as the’hijacked gulag,’ and that which certainly resembles a fire-breathing monster to Zombies.

Here Is What we gleaned in the show trailer, which mostly concentrated on Black Ops – Cold War articles:

New maps: Collateral (6v6 & 12v12), Amsterdam (2v2), Hijacked (6v6)
New manner: 2 teams battling for control within a stunt satellite
Zombies: A fire-breathing dragon, a giant biped monster, along with a flaming train
As is normal with each season, we could also anticipate new firearms and a couple of operators added into the mixture. One of these operators starred in this trailer, a reddish mask-wearing tough man.