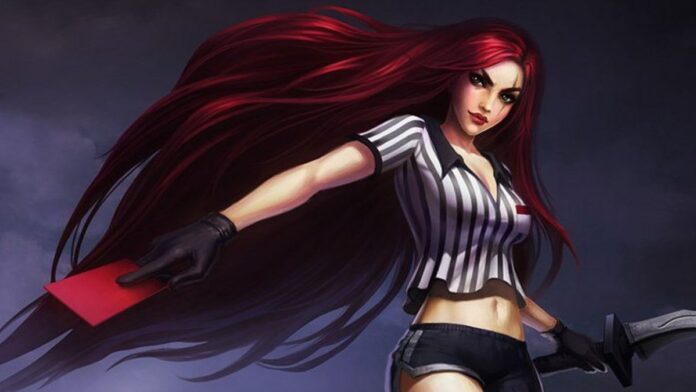 Riot Games has made a major change to League of Legends in its ongoing effort reduce toxic behavior. As of League’s 11.21 patch /all chat was disabled for matchmade queues.

Riot stated in a blog that “/all chat can provide fun social interaction among teams, as well some good-hearted banter,” but that the negative interactions are outweighing the positives. We’ll assess the impact of this change via verbal abuse reports, penalty rates, surveys and direct feedback.

Except during game ends, emotes will be the only way for players to communicate between teams. However, full chat between all teams will still be possible.

Chat with your teammates will still be possible. This can lead to abuse. Some League of Legends players on the subreddit have expressed confusion about the decision to remove /all chat and keep team chat.

“Just me, or does 95% toxicity occur in team chat?” Reddit user Ownion-207 wrote: Disabling/all does no imo

Lord_Dust_Bunny wrote that he believes 60%-70% of my total friend list is from /allchat letting me find nice people in game and 70%+ of all the toxicity I find is from chat.

Riot admitted that abusive team chat can happen, but said that it is still there because it has a better reason than /all chat.

Riot stated that “Regarding [teamchat], we’re conscious that verbal abuse also happens in teamchat, so disabling/all chat won’t get rid of abuse entirely.” Riot said that team chat is an important function of team coordination, and the potential benefits it offers are much greater, even though it can host some unpleasant experiences. This is a problem for those who want to just compliment the skin of your opponent or invite you to Baron pit for a dance party. We believe that the tradeoff is worth it in order to reduce the negative vibes/all chat created in your games.