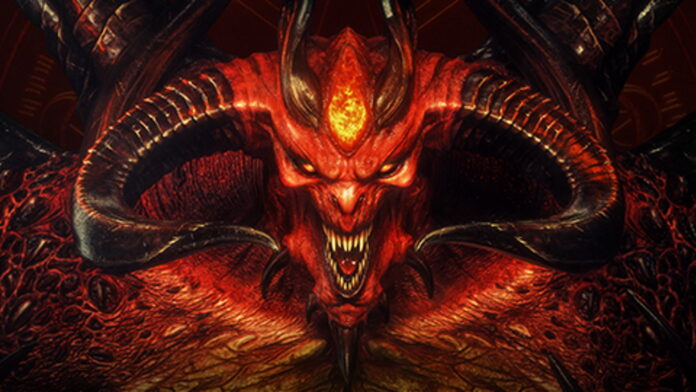 The first few weeks in Diablo II: Resurrected were not particularly smooth. Players reported issues with disappearing and locked out characters. Some were unable even to launch the game.

Three weeks later, players still have trouble connecting to the servers. Multiple reports about investigations and resolutions to Diablo 2 have been received. Resurrected login issues have been reported to the BlizzardCS account since October 9, mainly just a few hours ago.

There are obvious problems with the game. With fans becoming increasingly frustrated at Blizzard’s apparent inability fix them, PezRadar, the community manager, has posted a lengthy update explaining why this is happening, how it’s being fixed, and why it may take time.

PezRadar stated that on Saturday morning Pacific Time, there was a global outage caused by a sudden surge in traffic. This was a new threshold our servers hadn’t experienced before, not even at launch. This was made worse by an update that we had released the day before, which was intended to improve performance around game creation. These two factors together overloaded our global database, leading to it being timed out.

Blizzard attempted to ease the load by rolling back Friday’s update. However, that was insufficient as an even larger surge of traffic led to another outage on Sunday. Blizzard attempted to switch to Diablo 2’s backup database, but it was unsuccessful. The database was able to continue running its backup processes and not responding to remote requests after the switch was made.

Although the issue was resolved on Tuesday, another high concurrent player count resulted in “degraded” database performance that day. Database engineers are still trying to resolve it. This is why the Diablo 2: Resurrected team brought in engineers from other parts to fix small problems, while it focuses on core server issues.

PezRadar stated that they reached out to third-party partners as well for assistance.

Ironically, all these problems seem to be caused by Blizzard’s desire to preserve a Diablo 2 experience in the new remaster. One “legacy service” in particular handles critical functions including “game creation/joining, updating/reading/filtering game lists, verifying game server health, and reading characters from the database.” Although it was optimized for Diablo 2 Resurrected, it is still rooted 20 years ago and has a hard time keeping up with “modern” player behavior.