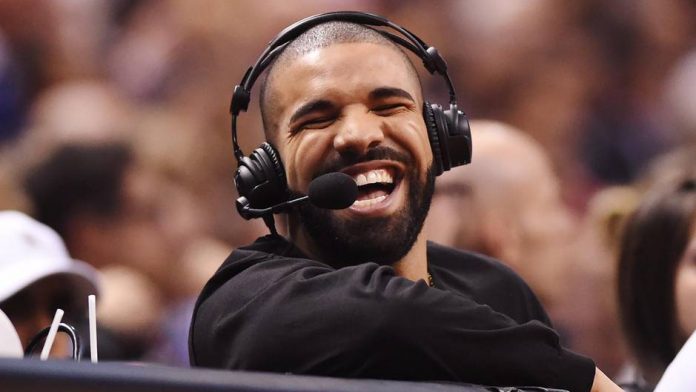 You can think of, what happens if one of the most popular celebrities and one of the most successful gamers close together and online is the hottest Game currently in play. Exactly, the interest and the Fanbase is huge. The speech is from the canadian Rapper Drake and the Gamer Tyler Blevins, also known as “Ninja”. Drake (Pesudonym:”TheBoyDuddus”) and “Ninja” played together “Fortnite” and left via Stream to others. To be 628.000 people. Thus, the two set a new Streaming record.

Apparently a very lucrative business. The revenue from Twitch total the Streamer of the “Ninja” according to Forbes, approximately US $ 350,000. The collaboration with Drake, Travis Scott and young NFL football player Schuster-Smith is pushing the 26-Year-old “Ninja” probably again. On his YouTube-channel for more than 4.5 million people follow him already.

To be joined by the spectators, according to the Online Portal kotaku.com in exile in new Zealand living Mega-Upload founder Kim Dotcom alias Kim Schmitz. The native of Kiel came up more than once because of its share host site is in conflict with the FBI and the NSA. Since then, he lives in new Zealand. As you can see, what can beat a simple Gaming Session for waves, if famous persons are involved.