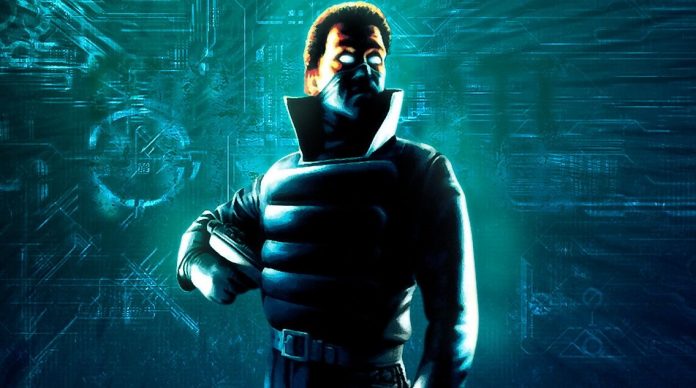 You have until September 3rd to pick them up, and if you did already do so, you can get a refund.

In June, Ultima Underworld and Syndicate were removed from GOG at the “publisher’s request,” that publisher being Electronic Arts. It wasn’t clear why the games were removed. Some speculate that EA wanted to make them Origin exclusives, or even do something different with the series. It was a loss, regardless of the details. Although both games were released in 1992 and 1993, Syndicate came out in 1993. However, they are still iconic in their respective genres. They are also very enjoyable, provided you can adapt to the outdated interfaces.

They’re back! The even better news? You can take them all home for free until September 3.

“It seems that twenty years on there’s still plenty of love for these titles so we’re pleased to confirm that effective immediately they’ll be available again on GOG, and we’ll be keeping them in the store for the foreseeable future,” EA said. These games are available as a free download for a period of four weeks to celebrate.

Although the announcement does not mention refunds, retro-gamers who grabbed any or all of them in a rush to get them before June’s removal will not be left behind. In the comments, Syndicate owners state that their order histories now contain links to request refunds so they can be reclaimed free of charge. Ultima Underworld also has this link. The purchase date does not seem to matter. I purchased it in 2013, and the link is still there. (And no, it is not something I will click.

For even more freebies to play over the weekend and beyond, be sure to have a look at our running list of all the free games you can grab right now.