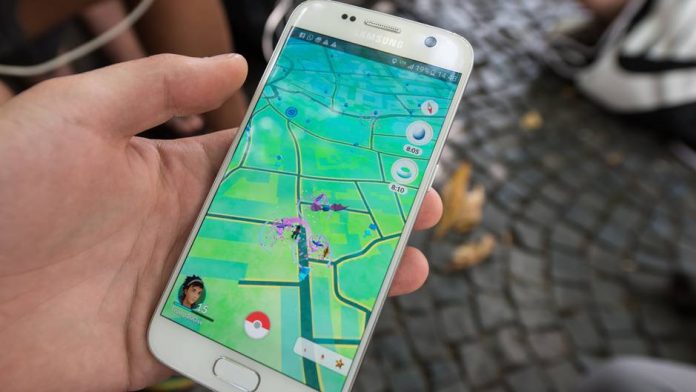 Who wants to go today in the sunshine on pokemon hunting, you could have bad luck. Already since last night, many “pokemon Go”users are reporting issues when logging in. Try to login with the “Pokémon Trainer Club” sign, with the message “authentication failed. Try it again”. This can be remedied in accordance with the User messages on the Portal “allestörungen.de” logging in via Google or a new installation.

developer Niantic has admitted via Twitter that already have problems. To investigate the causes for the Login problem, it says in a Post. Whether the problems with yesterday’s planned Update, is unclear. Niantic wanted to clear in the evening, all of the arenas and replace them with new ones.