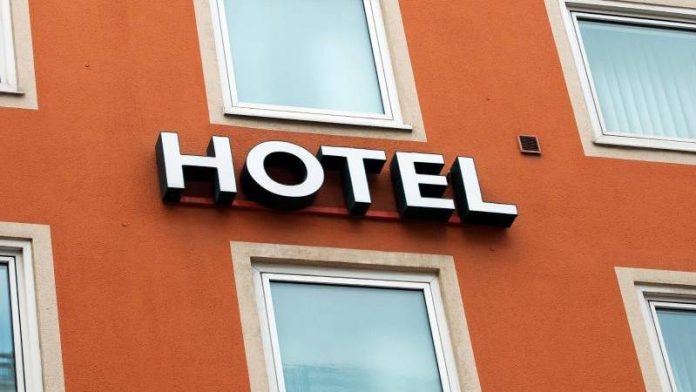 for consumers, the annoying business with made-up reviews in the Internet for dishonest business people in the future might be more difficult.

In a civil trial before the Munich regional court was a success for the media group Burda belonging to the vacation portal holidaycheck, the signs, the Board of Directors against Fake reviews of the hotel attracts to the field.

holidaycheck has sued the company Fivestar Marketing from the Central American state of Belize, the Top reviews had sold to several innkeepers. For Fivestar Marketing professionals a lawyer could not demonstrate on Demand of the chamber on Thursday that the evaluators had also stayed in fact in the concerned establishment.

“This can’t be true: The defendant takes care of nothing,” said the presiding judge, Wolfgang Gawinski, after a lawyer Mady Meiners stated on several occasions, to don’t answer the questions.

Fake and purchased the Hotel reviews are not only for many tourists a Nuisance, but also for portals like HolidayCheck, which are dependent for their credibility to ensure that the reviews are not invented freely. “The applicant says that the truth would be for a correct opinion education is essential,” said judge Gawinski. Fivestar explains on his website, all reviews are real.

However, in one case, the Research revealed, according to the holiday check that assessors “named within the shortest possible time of 30 Hotels with six Super-suns,” as judge Gawinski reported. In addition, Fivestar should have a valuer instructed, to be subsequently booking confirmations issue. The Fivestar lawyer argued, however, that the reviews are from the company, but from the Evaluators. “How to delete the defendant reviews? She has no access.”

judge Gawinski was more than clearly indicated that he does not want to follow this line of argument: He pointed out that in criminal law the can’t be pulled behind men to take on responsibility, perform an act of self: “In the case of the illicit actions of the System of indirect perpetration”, said the Chairman.

Fivestar has set the sale of of reviews on holidaycheck, but is otherwise more active: A top rating on Amazon for as low as 19.95 Euro, as on the Fivestar website on the Internet to read. “Top-reviews, perfectly tailored to your company”, it says.