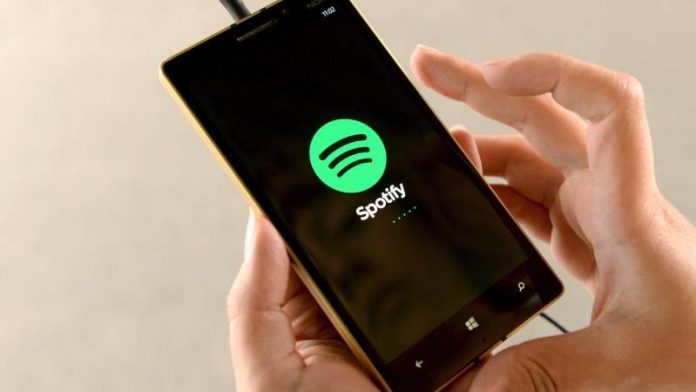 The music streaming market leader Spotify has cracked the mark of 100 million paying subscription customers. At the same time, the company from Sweden, is still operating at a loss.

In the first quarter in the red by € 142 million were incurred. Sales rose in the year-on-year by 33 percent to a good EUR 1.5 billion, as Spotify announced on Monday. In the prior-year quarter, Spotify had lost 169 million Euro.

The average revenue per customer fell below the within a period of three months from 4.89 in on 4,71 Euro. This is partly due to the growing popularity of cheaper, family and student subscriptions.

The number two music streaming, Apple Music, according to the latest available Figures – which are however already a bit older – about 50 million users.

Spotify CEO Daniel Ek announced that it plans to find new growth, among other things, in the Podcast market. For that Spotify was now $ 358 million for acquisitions of three companies in the business.