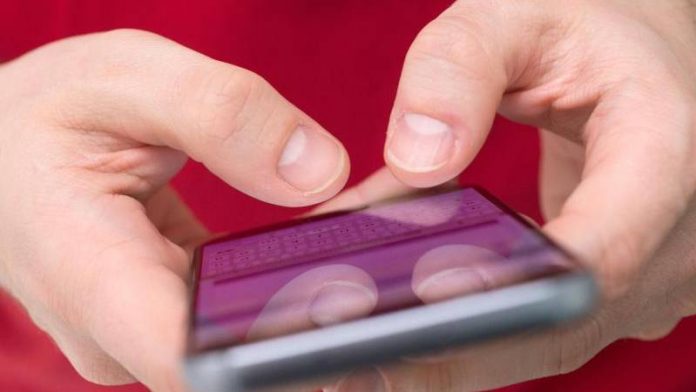 WhatsApp limits in the fight against the dissemination of false reports, the forwarding of messages.

After a half-year Test Phase, can send users messages in the future, global only to a limited circle of five receivers, it said in a Blog entry for the Messenger service. So far, messages could be up to 20 Chat participants sent. Thus, the Facebook-group is responding, among other things, to incidents in India, where the new rules have already been tested for a while. There people through Lynchings were to the dissemination of false reports repeatedly came to death.

WhatsApp have tested these restrictions and over a period of six months, the Feedback from users is evaluated. The number of forwarded messages is reduced “globally significant”. So the Chat could be used again as a priority for private messages with your close contacts.