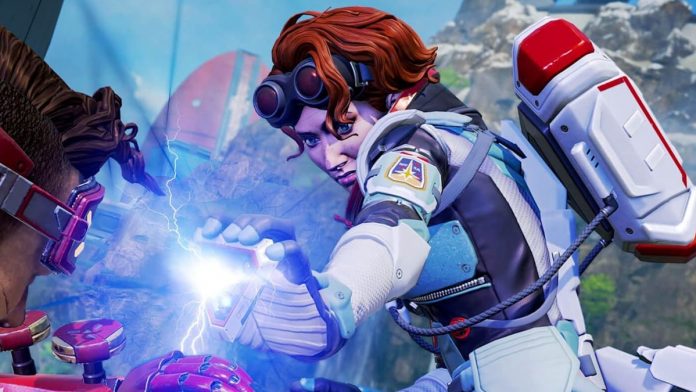 Apex Legends’ 3v3 Arenas mode is already a very good alternative to battle royale. Now that we’re all familiar with the basics, Respawn will put us to the ultimate test by introducing Arenas in a ranked queue.

Arenas was introduced earlier in the season and boils Apex down to round-based, 3v3 elimination matches. Each round, like CS:GO and Valorant, gives you a little currency to spend on weapons, upgrades, equipment, Legend powers, and more. Resource cans are scattered across maps to boost your wallet for the next round.

It’s a fast, intense way to enjoy Apex’s excellent gunfights. One that will get a new map next weekend. At launch, the lack of a ranked Arenas playlist was obvious. Chad Grenier, the game director at EA Play’s Future of FPS panel confirmed that Season 10 will feature ranked play.

Grenier did not give any details on Arenas’ ranking system, but it will likely be the same as what Arenas does in battle royale. There will be similar skill groups and rewards for each with badges/charms. Arenas can also choose to use BR’s rating system that allows for 60-player matches. This system uses placement matches to determine your starting rating.

Arenas’ quitting problem may be addressed by a ranked system. This persists despite efforts to punish leavers. It works. We’ll know when Season 10 drops next month. This will bring with it a new legend and possible map changes. Keep your fingers crossed for a train return to World’s Edge.