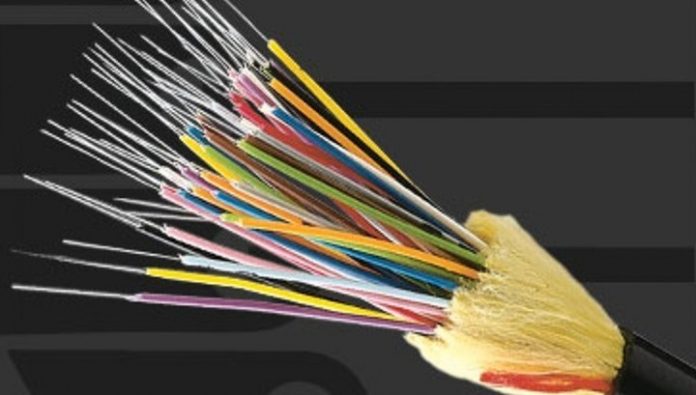 Scientists from Australian universities Monash, Swinburne and RMIT has announced the achievement of a new speed record of the Internet. Using a single chip, the researchers were able to achieve speeds of data transmission via fiber optic cable at 44.2 Tbit/s, which is tens of thousands of times faster than conventional broadband.

the Details of the experiment described in the article, published in the scientific journal Nature Communications. As noted by The Verge, this speed is sufficient to allow for just a second to download the contents of 50 discs Ultra HD Blu-ray 100 GB each.

In achieving a record speed helped the technology of “microgramma” (micro-comb), which provides a more efficient and compact method of data transmission. In field tests it was used for the first time.

remarkably, a new bar was taken using only one integrated chip on the 75 km segment of standard fiber optic cable, a backup infrastructure of the National broadband of Australia (NBN). This means that in the future the technology can be integrated into already built telecommunications network.

However, to play games or stream videos at speeds of 44.2 Tbps will be more soon. If the technology becomes commercial, it will first be used to connect data centers.