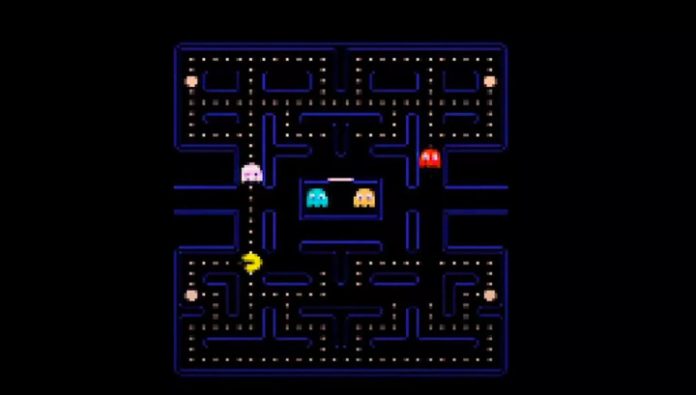 artificial intelligence System, developed by engineers at Nvidia were able to create a full-version of the arcade classic Pac-Man. The company stressed that the neural network GameGAN wrote the game from scratch, just watching the process.

the Launch event was timed to the 40th anniversary of Pac-Man, which was developed and released by the Japanese firm Bandai Namco in 1980. According to experts, in order GameGAN was not a program code, no engine, no pre-rendered images.

to understand the mechanics of the game, computer algorithms were trained on about 50 thousand sessions in Pac-Man. Then, while watching the picture, the system frame by frame has built their own version of the legendary arcade. As a result, Nvidia said, GameGAN managed to keep all the key elements of gameplay: the players still need to move around the maze, eat the dots and avoid ghosts. In the future, “neural network” version of Pac-Man scheduled for release online.

“She’s learning all this stuff just by watching, — said the Roar of Libaridian, Vice President, modeling technologies at Nvidia. — It’s like as a person-the programmer can see the game session in Pac-Man on YouTube to understand the game rules and recreate them.”

In theory, GameGAN will be able to speed up the development process of video games. For example, the AI system can be used to quickly create new levels instead of designing them manually. Useful GameGAN and in robotics: watching the robots moving in a warehouse, the algorithms will be able to offer a more efficient route.