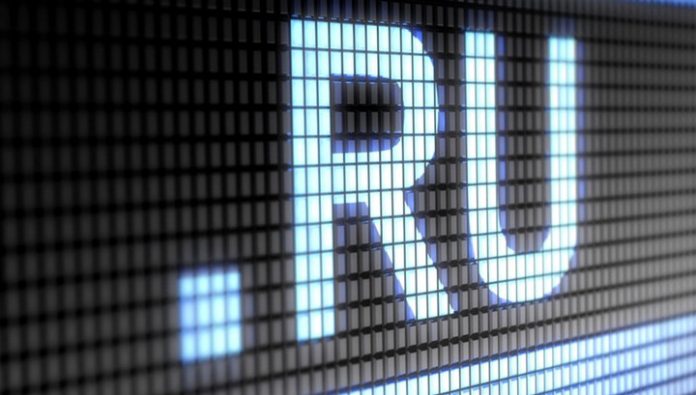 this week on the Internet, a wave of the flashmob “What sofa”. The participants were asked to drive your name into a search engine with the word “sofa” and find out which piece of furniture associated with it. Twitter mass action starts with the filing of the writer Alexander Pelevin and was supported by other celebrities, including TV presenter Ivan Urgant.

However, the new mob played a bad joke with online furniture stores, which are placed in the search engines contextual advertising. Site owners have to pay for each click from a user who just came by to ask, “what is it the sofa.”

About the abundance of “empty” transitions, announced the marketer Evgeny Kostin, who posted on Facebook a complaint from their customers. He was asked to deal with the “probability of inadequate clicks” and explain why an abnormally high number of clicks on paid advertisements does not lead to sales. “This can not be, no orders to any position of these sofas” – complained to the advertiser.

according to attached to the post with the screenshot, most users were interested in the sofas “Olga”, “Marina” and “Julia”. For transitions only for these items the customer had to pay about $172, wrote Kostin. He has turned to advertising platform with a request to return this amount.