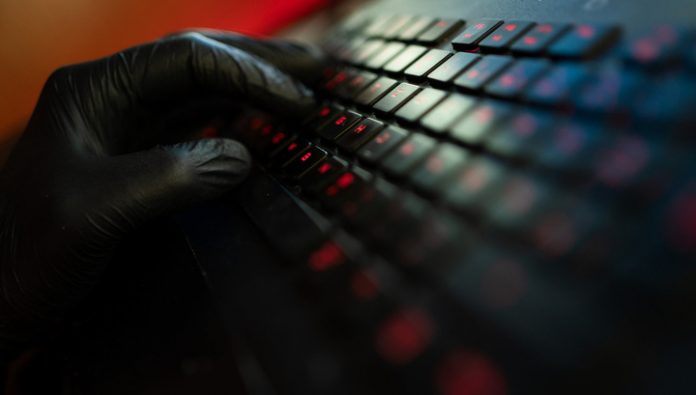 Unknown posted in a free access database with personal data of nearly 5 million Russians. Compromised were names, dates of birth, and phone numbers, and email addresses. Presumably, a major leak has allowed the service to job search and recruiting for SuperJob.

RIA Novosti said the founder and the CTO of the developer of data protection solutions DeviceLock Oganesyan. “The file set has been published yesterday, it is likely that this upload from the database of the portal SuperJob, — he said. In total in all files contains 5 million rows, after the cleaning, which takes remains about 4.8 million rows. Files can be downloaded for free.”

many experts believe that the leak occurred because of a vulnerability in the database server recruitment portal. Among other things, it contains the desired level of wages of the applicants, the city, the name of the mobile operator, as well as region and time zone.

a Set of files is similar in scope and format with the previously leaked data from SuperJob. They were published on hacker forums in early 2017, so not all information may be current, said Hovhannisyan.

“the Database contains no payment information, so will be used most likely for spam, — admitted he. — Possible attempts to use it for fraudulent activities in the field of recruitment, for example, offers a paid publication or distribution summary”.

At the end of last year, experts DeviceLock found on hacker forums data more than 500 thousand users in the Moscow website for job search jobinmoscow.ru. In addition to personal data, the hackers published the usernames and passwords to accounts.