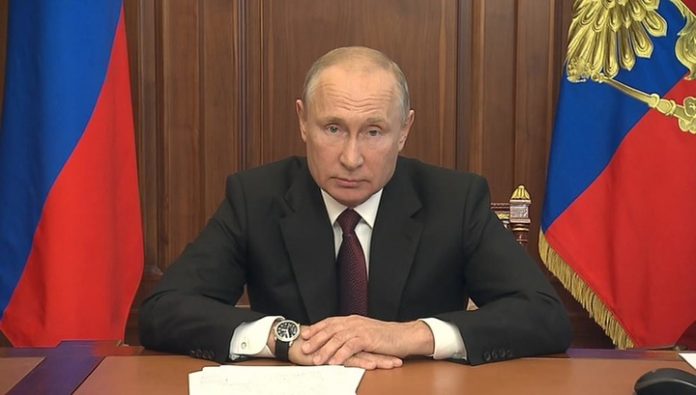 Russian President Vladimir Putin offered to almost halve the rate of insurance premiums in the high-tech industry, and the income tax — to reduce by nearly 6 times. These tax incentives for IT companies, he said, should be given indefinitely. The address of the President to the Russians transmits the channel “Russia 24”.

“I Propose to conduct in the IT-industry of so-called tax maneuver and above all significantly reduce the load on the wage Fund, — Putin said. — And this, I note, the bulk of costs for high-tech companies.”

According to Putin’s proposal, premiums for organizations in the IT sector should be reduced from 14% to 7.6% and profit tax from 20% to 3%. According to the President, this will be one of the lowest tax rates in the world.

“Now the rate of insurance contributions for such companies is 14% for the period up to 2023, — Putin said. — Propose to reduce it to 7.6%. And not temporarily, but permanently”.

similarly, the President of the Russian Federation proposed to do with the rate of income tax. “Besides, it would be right drastically to reduce the rate of the profit tax for IT companies, of course, in perpetuity, from the current 20% to 3%”, — he said.