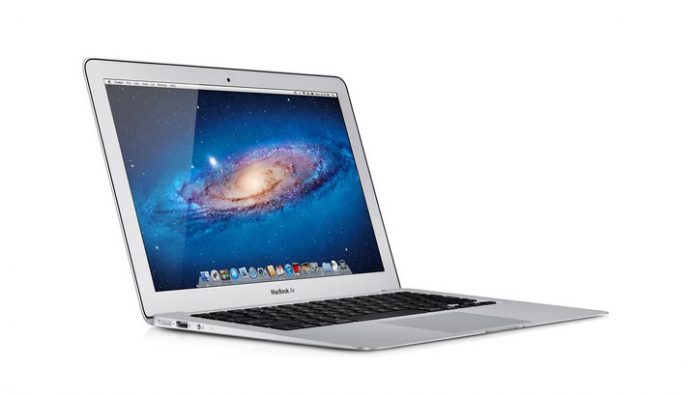 Along with the announcement of new operating systems for iPhone, iPad, Mac, Apple Watch and Apple TV Apple has announced what models of iPhones and iPads and other Apple gadgets will be coming out in the autumn of compatible software updates.

the heaviest infringement of rights will be the owners of Apple Watch the first two generations — the new watch OS 7 will work only on a smart watch starting with Series 3. In addition, warned in the company, some of the functions on older models may not be available despite the fact that the new OS will be installed.

But the owners of iPhone do not worry: if your smartphone was updated last year to iOS 13, and 14, iOS should make it without problems. 14 compatible with iOS all iPhones starting with the iPhone 6s.

the situation is Similar with iPad: iPadOS 14 suitable for installation on tablets starting with iPad Air 2, iPad mini 4 and “just an iPad” starting in the 5th generation, released in 2017 year. Also, the operating system will work on any iPad line of “Pro”.

Finally, the company has listed the Macs that are compatible with future macOS 11.0 Big Sur (the design of which significantly transformed, becoming more like iOS). OSes will be put on the MacBook Air and Mac Pro starting from 2013 year, MacBook pros released late 2013 or later, a compact 12-inch MacBook with 2015, as well as Mac mini and iMac released in 2014 or later. How to find out the model of your computer, it is told on the official Apple support site.