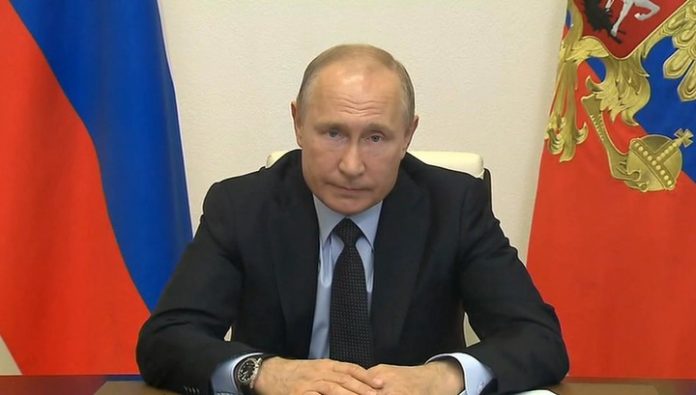 Russian President Vladimir Putin gave the government to prepare a Federal project for the development of artificial intelligence technologies. Approve the project and proceed to its implementation in the shortest possible time.

That the head of state gave at the meeting on development of information and communication technology and communication. The live broadcast of the teleconference with participation of President of Russia led channel “Russia 24”.

Putin said that in 2019, Russia has approved a long-term strategy for the development of artificial intelligence. For this programme, he stressed, “need to make a calculated, step-by-step action plan.”

Barriers to start and support promising projects in the IT industry, should be removed, said the Russian leader. We are talking about such technologies as unmanned aerial vehicles or the use of artificial intelligence in medicine, Putin said.

In particular, the Russian President instructed to accelerate the adoption of the Federal law on the pilot legal regimes, “when observance of all norms and security requirements in practice are processed promising solutions.”

Along with this, even “under the most strict control” should be left field for experimentation, he added.

“Control, of course, should be, but freedom of action must be given to colleagues – said Putin. – How else to move forward the so-called unbeaten paths? It’s just impossible.”

“I Know that the government is now preparing in this direction a separate Federal project, be asked to strengthen this work in the shortest time approve the project and proceed to its implementation”, – said Putin.