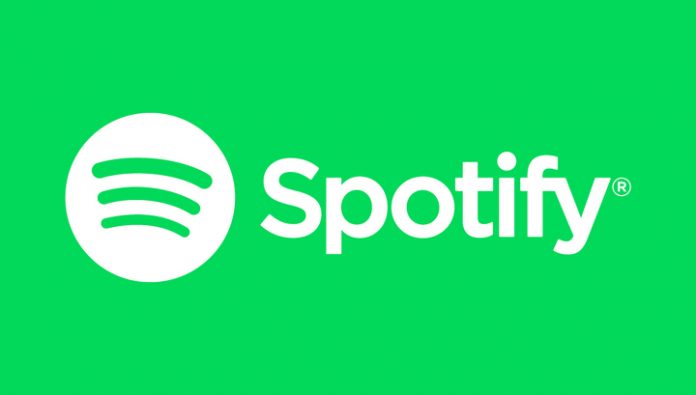 in recent years, while working in Russia officially music streaming services is rapidly increasing audience, a world leader in this field – Spotify – has planned, but in the end, each time canceled the release to our market. Another attempt, according to “Kommersant”, scheduled for fall 2020.

According to one of the three sources that told the newspaper about the plans for a Swedish streaming subscription plan to offer the Russians, in cooperation with the mobile operator MTS – its integrated into the tariffs of the new line. While discussions continue the same strategy with other Russian operators.

Neither the head of OOO “Spotify” (existing since 2014, the year of the Russian legal entity registered by a Swedish firm) Ilya Alekseyev, or of the press service of music service did not respond to requests of the newspaper. In MTS said that the cooperation agreement with Spotify yet, but this partnership seems interesting to the operator.

In April it was reported that Spotify had postponed the planned launch on several foreign markets (including Russia and South Korea) due to pandemic coronavirus.

At the beginning of this year, the Spotify app became known to the subscription price in Russia. Presumably, an individual subscription will cost 169 rubles, for students – 75 rubles, and family – 269 rubles per month. Approximately the same rates set for Apple Music and other streaming music services working in Russia.