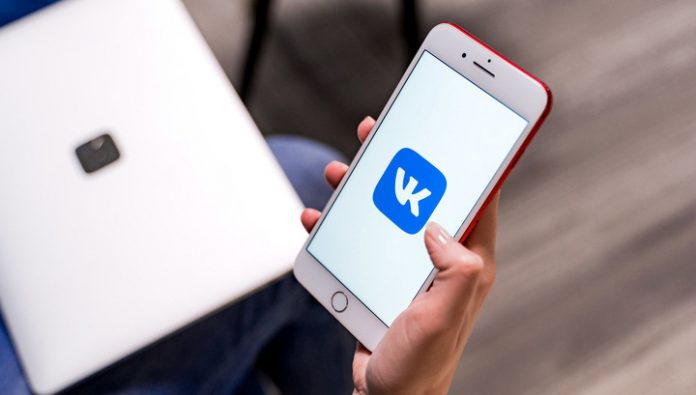 a Social network “Vkontakte” has implemented the technology of machine transcription of voice messages sent to each other users. This will save you from having to listen to them, which is convenient not in every situation.

On new opportunities in the mobile app VK Вестям.Ru reported in the press service of “Vkontakte”. To decrypt the received message of an audio recording and converting it to the text “artificial intelligence” are just a click away. In the social network stress that decryption takes on created by developers “Vkontakte” a new neural network. She, in contrast to the previously existing algorithms convert the voice to text, allows for a high load platform of Russian slang and complex recording conditions.

In fact, on this task there are three neural networks, said the Director of “Vkontakte” for research in the field of artificial intelligence Pavel Kalaidin. “One is responsible for sensing, the second finds the right words, and the third puts the punctuation. Together they will be the most heavily loaded service speech recognition for Russian language”, — he said. To train the neural network, without violating the confidentiality of correspondence of the users, program participants VK Testers recorded specially prepared phrase. Also the recognition quality was evaluated using feedback from the testers.

Until the new function is only some of the mobile users from the social network, but during the week should appear at all. So it worked, the message should not exceed the duration of 30 seconds (long only every tenth from sent via “Vkontakte” messages). The function works with both sent and received audio recordings. In addition, it allows you to find the “voice” of ordinary text search.

According to “Vkontakte”, voice messages on the social network monthly exchange of 30 million users. In the future developedtchiki promise to implement the transcript of the audio messages in the web version of the social network, as well as for long and forwarded messages.