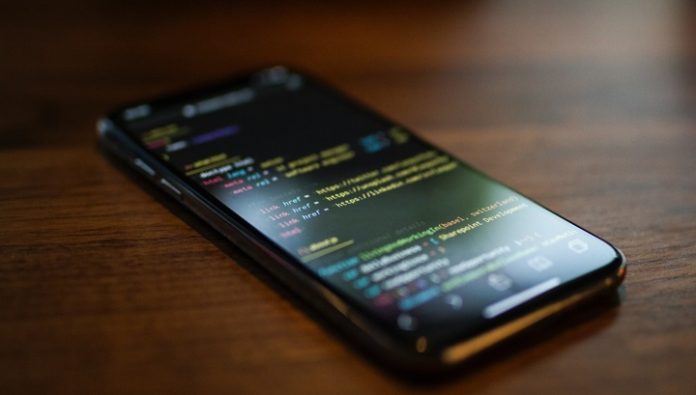 the Hacker group Unc0ver created a tool that makes possible the jailbreak – that is, obtaining full access to the system control and hardware – to any iPhone and iPad from iOS version 11 to the latest – 13.5. The solution uses not disclosed until a zero day exploit (that is, a, about which there is no information in the public domain and is addressed by the update is not released).

according to the publication Wired, citing lead developer Unc0ver, jailbreak not adversely affect the operating time of your battery, will not affect the use of Apple services and does not deprive the “sandbox” iOS its inherent security. Because this jailbreak is not opencarry, its developers did not disclose what the vulnerability in the iOS it uses.

Any jailbreak gives users of Apple mobile devices more control over the operating system of the device, allowing you to customize the interface, is not allowed to use Apple application, and also to make pirated versions of paid programs. This procedure inevitably reduces the security of the device, making the iPhone jailbreak desirable target for hackers.