Three riders, the French Mikaël Chérel and Aurélien Paret-Peintre (AG2R Citroën) and the German Max Walscheid (Cofidis), tested positive for Covid-19 and abandoned the Tour de France, before the start of the 16th stage in Carcassonne, Tuesday July 19. The German Lennard Kämna, ill (cold), also gave up continuing the race.

According to his Bora team, the Covid tests carried out daily gave a negative result for the winner of the Etna stage during the last Giro. Eleven competitors in total have had to leave the race due to the coronavirus since the start from Copenhagen which had brought together 176 runners. Mikaël Chérel and Aurélien Paret-Peintre are the two asymptomatic cases cited by the International Cycling Union (UCI), which carried out a general detection for the entire peloton on Sunday before the last day of rest. “The results of two of our riders show a viral load that does not allow (them) to continue the Tour de France,” said their team after a final test performed on Tuesday morning.

Their withdrawal leaves Vincent Lavenu’s group reduced to three riders, the Luxembourger Bob Jungels, winner of the Chatel stage, the Frenchman Benoît Cosnefroy and the Belgian Stan Dewulf. The French formation was deprived of its leader, the Australian Ben O’Connor, not starting in the 10th stage. She also lost along the way the Frenchman Geoffrey Bouchard, positive for Covid-19, and the Belgian Oliver Naesen, sick. Aurélien Paret-Peintre finished the Tour last year in 15th place, for his first participation. He was in 24th place before the start of this 16th stage. Max Walscheid, for his part, is the second case to occur in the Cofidis team, after Guillaume Martin.

Like almost every year, Emmanuel Macron will attend a stage of the Tour de France, the 18th, between Lourdes and Hautacam on Thursday, during which he will greet the participants in this “major event of French sporting and cultural heritage”. Respecting tradition, the Head of State will go up to Argelès-Gazost (Hautes-Pyrénées), in the vehicle of the director of the Tour, Christian Prudhomme, to follow the end of this final and perhaps decisive mountain stage of the Tour 2022 He will then attend the award ceremony at Hautacam station.

Upon his arrival in Argelès-Gazost, about thirty kilometers from Tarbes, Emmanuel Macron will meet some 3,000 inhabitants and summer visitors, and will discuss with the actors of Pyrenean pastoralism. In particular, he is expected to discuss with them the challenges posed by the presence of wolves as herders demonstrated in Lourdes on Saturday after a series of attacks. He had already discussed it on the sidelines of a trip to the Tour in 2019. 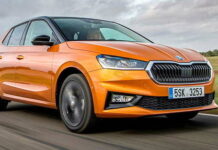 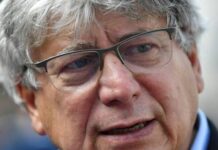 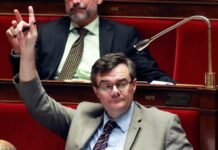 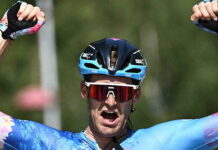 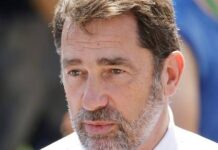 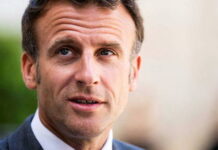 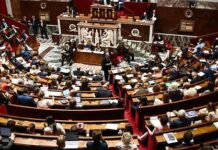 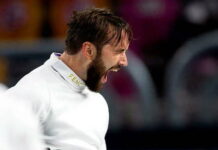 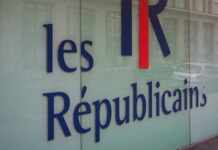 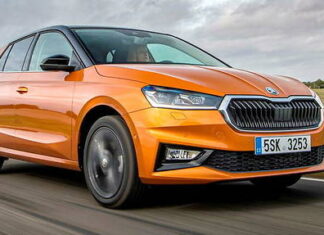