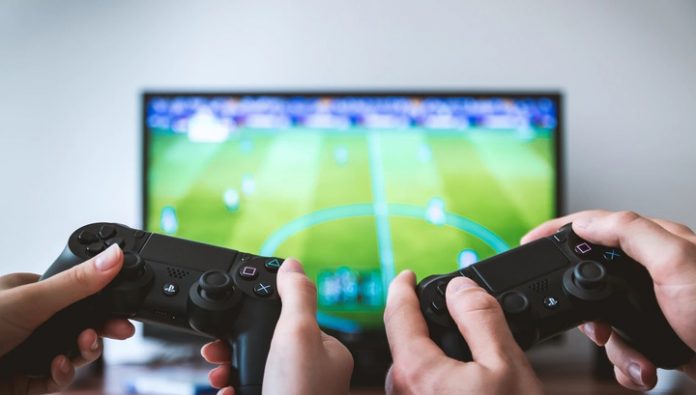 In the period of self-isolation due to the spread of covid-19, Russians spent on the game on 71% more than for the period from March to may in 2019, according to research of Qiwi.

the Analysis was carried out through the channels of electronic payment by the company in favour of the largest Russian and international sellers of gaming content for PC, consoles and mobile platforms. The company also studied donuts (donations of viewers of the stream), with the largest streaming platforms.

the Largest increase in the number of transactions was observed in April and may with 23% and 31%, respectively. In Qiwi believe that this trend will continue in the summer months.

the Largest average bill — gamers from the Krasnoyarsk territory. For three months rose to 643 rubles. Overall, this region showed the most dynamic growth of interest in the games. The turnover of payments for game content the people of this region grew more than two and a half times compared to the same period in the spring months of last year.

the Greatest interest in the games marked in Moscow, the Moscow region, St.-Petersburg, Krasnodar territory, Rostov region, Sverdlovsk region and Nizhny Novgorod region. The average check to St. Petersburg has grown to 324 rubles, in Moscow rose by a quarter to 357 rubles.

the Volume of donations (amount offered byvulani from viewers of the streams with the largest streaming platforms connected to Qiwi) increased in March by about 65% compared to February, and in April and by another 36%. In the spring months the users of QIWI Wallet have sent 12% more donations than the previous year in monetary terms.

Deputy General Director QIWI on commercial questions Alexander Agakov noted that the trend of increasing spending on games is not surprising, as during isolation is the most affordable entertainment. In addition, many publishers have attracted new gamers massive discounts and promotions.