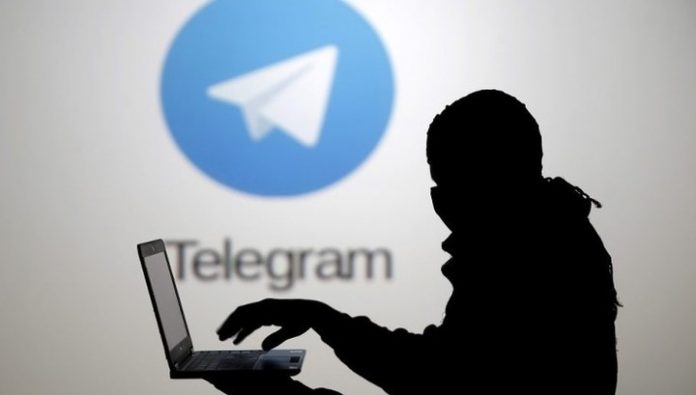 the Founder of the messenger Telegram Pavel Durov in his official Russian-language channel reported on the success of the service in the fight against extremist propaganda and incitement to terror. He welcomed the recent initiative of two deputies to unlock the application in Russia and said that the conduct of anti-terrorist activities, without violating the confidentiality of correspondence, quite real.

According to Durov, since the lock two years ago, “under the auspices of the fight against terrorism,” the Telegram have greatly increased the capabilities to counter attempts by terrorists to use the platform of the messenger for their own purposes. “Were improved methods of detection and removal of extremist propaganda, and now command Telegram intercepted tens of thousands of attempts to spread public incitement to violence and terror on a monthly basis”, – said the head of the service.

According to co-founder of Vkontakte and Telegram, unlock messenger will allow the Russian audience – 30 million people – more comfortable to use, while innovation helped the development and strengthening of national security of Russia.

Recall that in August 2018, the year the Telegram has adjusted its privacy policy. Now the document allows for the issuance of telephone numbers and IP addresses of the user to the authorities when a court order confirming that he was a suspected terrorist. Previously, policy messenger was formulated differently: “no byte of private data to third parties, including governments”.