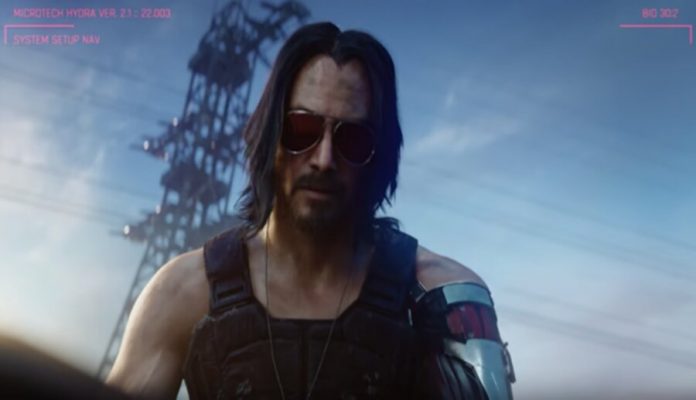 the Release of the game Cyberpunk 2077 postponed on 17 September 2020. Earlier it was planned that the game will be available on 16 April, reports “World 24”.

As reported in the Twitter of the Polish Studio CD Projekt RED, which is the developer of the game, in the app you can play it, but it still needs more work. The project was announced in 2012 for the PC, PS4 and Xbox One.

Studio CD Projekt Red has previously worked on cult series the Witcher based on the novels by author Andrzej Sapkowski. Cyberpunk 2077 is based on the tabletop game Cyberpunk 2020, and a lot of books about the fictional universe of Cyberpunk.

American actor Keanu Reeves plays the role of one of the characters. The story tells about the adventures of a character named VI in the fictional town of night city, where the unfolding struggle between criminal gangs.

Valve earlier for the first time in 12 years, has introduced a new game from the universe of Half-Life. The events of Half-Life: Alyx talk about the heroine of the second part of the game Alyx Vance and her father Eli. In the story the characters struggle with the organization that occupied the Land.