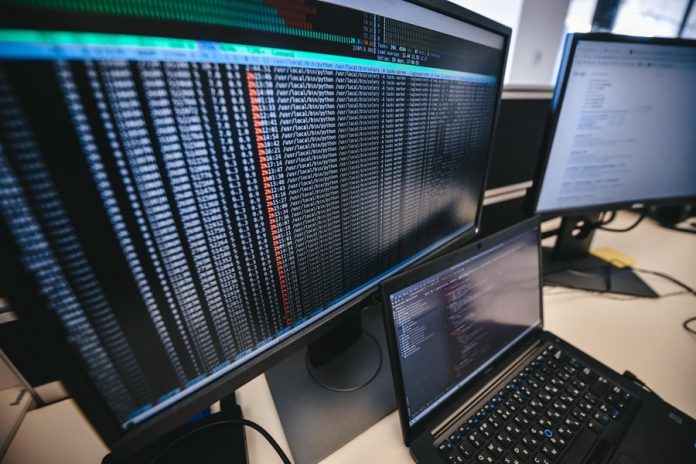 In 2019 in open access were more than 14 billion records of personal data of users around the world. The current figure was almost two times more than in 2018. About this newspaper “Izvestia”.

According to experts, personal data attract more intruders. Last year, more than half of the leaks were the result of negligence of employees of the affected organizations. However, in 2019, the majority of leaks occurred as a result of hackers.

“a cliche “data is the new oil” takes on important meaning in the digital age. Personal data have a tangible value in the market, and thus attract the attention of criminals,” – said the head of Department of Analytics and special projects of the center InfoWatch Andrei Arsentiev.

Previously, banks recorded fraud cases using virus-Trojan, which is distributed in mobile banking applications for Android system. Getting on the user’s phone, it is able to automatically transfer money from the victim’s account through a banking application on smartphone for the account of the scammer.