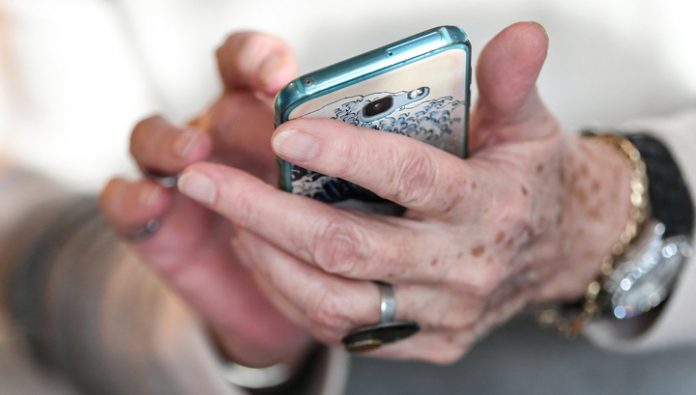 a Court in the Netherlands ordered an elderly resident of a country to remove pictures of her grandchildren, which she has posted on Facebook and Pinterest without the permission of their parents. If it does not fulfill the requirement, she faces a fine.

For trial, writes the BBC has led the fight of a woman with a daughter. Before you go to court, the mother of the children repeatedly asked their grandmother to remove photos from social networks.

the Judge ruled that the situation it is possible to consider through a prism of the General regulation on data protection (GDPR) – which entered into force in the European Union in 2018, the regulations severely tighten the requirements for the protection of personal data of citizens on the Internet.

As the newspaper notes, the GDPR does not cover “purely personal” or “home” scenarios of data usage and sharing. However, since the social network took photos of children available to people outside the family, the application of the requirements of the General regulations for the protection of data has become possible.

Until his grandmother removes from social networks photos of her grandchildren, she will have to pay a 50 Euro fine every day, limit the amount of the fine is 1000 Euro. In addition, the “counter” is working, if she will place pictures of children again.