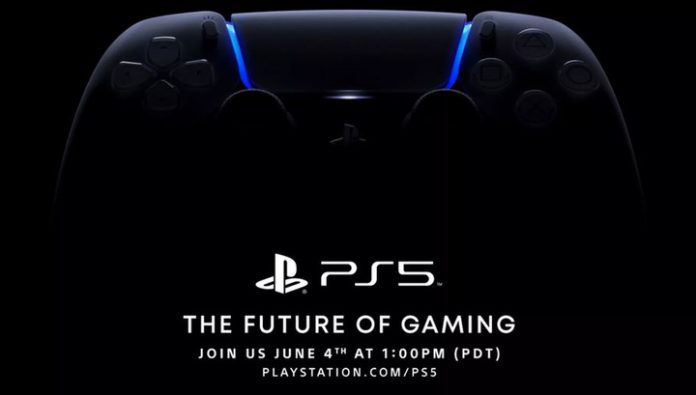 Sony has planned for next week in an online presentation on “the future of games on the PlayStation 5”. The event kicks off on Thursday, 4 June, at 23:00 Moscow time. It can be viewed in live mode on the official Sony Twitch channels or YouTube.

As expected, in this day, the company will reveal the design of the new console and may announce a price. Can also be represented by the first exclusives that will only be available on PS5.

Join us Thursday, June 4 at 1:00pm Pacific time for a look at the future of gaming on PlayStation 5: https://t.co/Yr8fafcOVd #PS5 pic.twitter.com/F0yBbDmOtC

“These projects will demonstrate the best achievements of the gaming industry, worked for leading studios worldwide, wrote in the blog, the President and CEO of Sony Interactive Entertainment, Jim Ryan. Regardless of its size and status, all of them create games that will fully reveal the amazing possibilities of new technologies.” Presentation, said Ryan, will open “the series of events familiarity with PS5”.

Sony has officially announced the specification of PlayStation 5 in March, but the console itself was not shown until now. While only you know how it will look in the new controller DualSense.

PS5 will have a much more powerful stuffing with 8-core AMD Ryzen in charge, high-speed SSD-drive capacity of 825 GB, optical drive 4K UHD Blu-ray, as well as support the withdrawal of 8K graphics and 3D sound. On paper the console looks a bit weaker than the Xbox Series X, which will also be released by the end of the year, but it will be compatible with old games.

Previously, Sony has pledged to release new season of the Christmas holidays until the end of this year. According to unconfirmed reports, the release of the PS5 will be held on November 20.