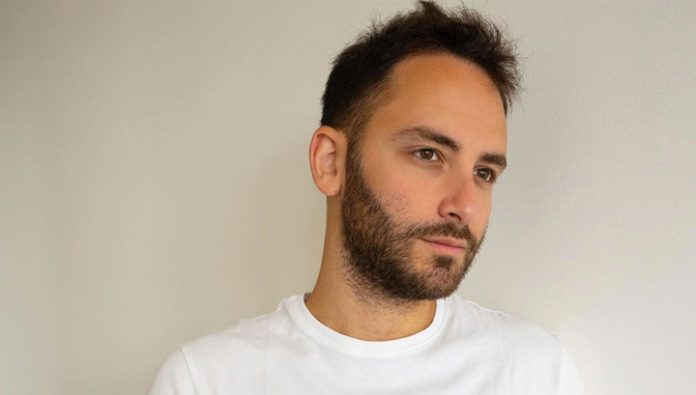 One of the first streamers on the Twitch platform, professional players in World of Warcraft and Asheron”s Call Byron Bernstein died at the age of 31 years. A gamer, who played under the name Reckful, committed suicide. This was announced on Twitter his ex-girlfriend.

“someone I love killed themselves, she wrote. — How I would like to say something to prevent it.” Death streamer, without specifying the reasons, confirmed his roommate, wrote the journalist Rod Breslau.

Shortly before the death of Bernstein posted in social networks few pictures and made an offer to one of his former lovers. Approximately after the publication he apologized to “everyone who dealt with my madness.” “Please, just be aware that in such situations, a mad man does not control his actions,” added Bernstein.

In 2017 streamer admitted that he was diagnosed with bipolar disorder. In January, Bernstein told on YouTube about improving your mental health. The video was entitled: “Reckful first time in 16 years no longer depressed”.