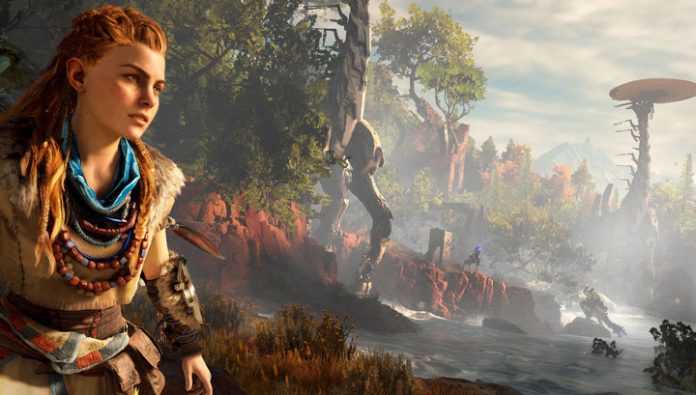 the Dutch Studio Guerrilla Games announced the release date Horizon Zero Dawn – one of the biggest exclusives for the PlayStation 4 last years on PC. As follows from the official Twitter account, the game opens to download from August 7. In stores, Epic Games Store, and Steam can be bought for $49.99.

the PC version of role-playing game with open world will get a lot of graphical improvements, including support for ultra-wide monitors, the unlock frame rate, more realistic water reflections and dynamic foliage, which can swing in the wind. In addition, users will have the ability to change the texture quality, screen resolution and configure key assignments for themselves.

Horizon Zero Dawn was released in February of 2017. The game has earned praise from critics for the graphics, narrative and gameplay, and was honored with many awards. As of 2019, the hit has sold over 10 million copies, making him one of the best selling games for the PlayStation 4. On the review aggregator Metacritic the game has an average score of 89 points.

Horizon Zero Dawn is the first exclusive for the PS4, which will be released on a different platform. Announcing the PC version in March, the former head of Guerrilla Games, and now the head of Worldwide Studios Herman Hulst said that “we have no plans to release other games on PC, and we are 100% loyal to our own systems.”

In June, Sony has officially revealed the design PlayStation 5 and talked about future games. The next part of the hit Guerrilla Games – Forbidden Horizon West – was announced as exclusive for the PS5, as his time Horizon Zero Dawn for PS4. The trailer can be viewed in the Twitter of the company.