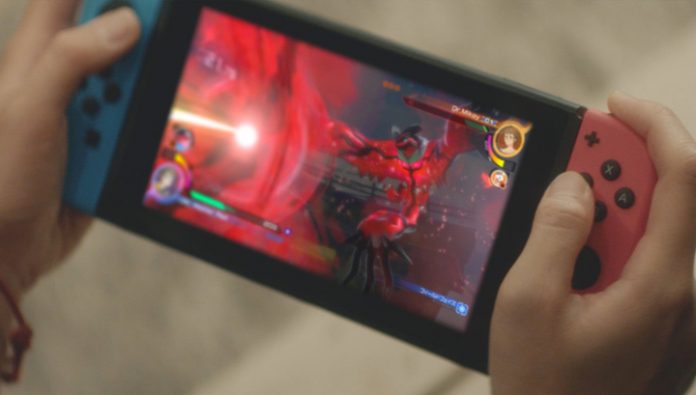 In April, the Japanese Nintendo acknowledged that the attackers gained access to 160 000 accounts of its users. Now the company said that the leak was almost twice larger.

In an updated statement on the official website of the company says that hackers broke into a 300,000 player accounts. To do this, the attackers got into the authorization system Nintendo Network ID.

Nintendo saying that “third party” can view user aliases, date of birth, region of residence and postal address. Moreover, the hackers had the ability to make digital purchases in the store, Nintendo eShop, writes CNET. It is emphasized that credit card data leakage is not affected.

Before Nintendo acknowledged the leak in April, some owners of consoles, the company complained to media that unknown spend hundreds of dollars on virtual currency for Fortnite and other digital products. Now Nintendo has reset the passwords of the users affected by the hacking, told them this email and recommends that you configure two-step verification for login.