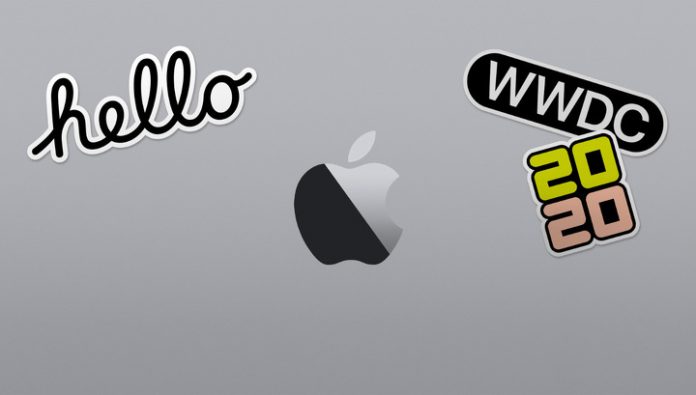 At the conference for developers Worldwide Developers Conference 2020 (WWDC) that opens June 22, Apple will announce the move laptops and Mac computers on processors with ARM architecture of its own design. Before that for 15 years the company has used Intel chips. It is reported Bloomberg citing its own sources.

According to the Agency, the project carries the working name of Kalamata. The company will give developers time to adapt their applications to the new architecture, and the first devices with ARM-chips will release in 2021.

the 36-year history of the Macs, the company changed suppliers of the processors twice. In the mid-1990s the Apple, then headed by Michael Spindler moved from Motorola chips to PowerPC, and in 2005 at WWDC Steve jobs announced the transition from PowerPC to Intel. Own solution on ARM-based Apple applied for the first time.

Custom ARM-processor, tailored to the specifics of the Mac will give Apple greater flexibility in terms of updating and fine-tune the hardware. At the same time, the company will have large to alter the operating system macOS (and independent developers – their apps) for compatibility with “smartphone” architecture.

Presumably, the ARM chips for Macs will be manufactured by the Taiwanese firm TSMC compliance with the 5-nanometer technology. This same technology will be produced processors for the next iPhone and iPad Pro. TSMC also collaborating with Qualcomm and Advanced Micro Devices (AMD).

WWDC 2020 will open June 22. This year the event will be held in an online format because of the pandemic coronavirus infection COVID-19.