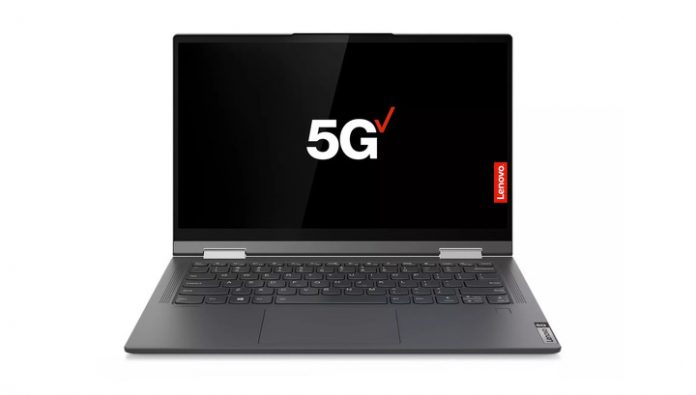 Lenovo announced the release to market the world’s first notebook with the ability to connect to high-speed networks of the 5th generation. In connection with responding 5G modem 5G Qualcomm X55, which can be found in such phones as Samsung Galaxy S20 and Motorola Edge Plus.

in Addition to 4G (LTE), 5G modem will allow the laptop to use the frequency range up to 6 GHz and also a lot more “fast” wave mmWave millimeter range. About it writes The Verge, citing a company statement. 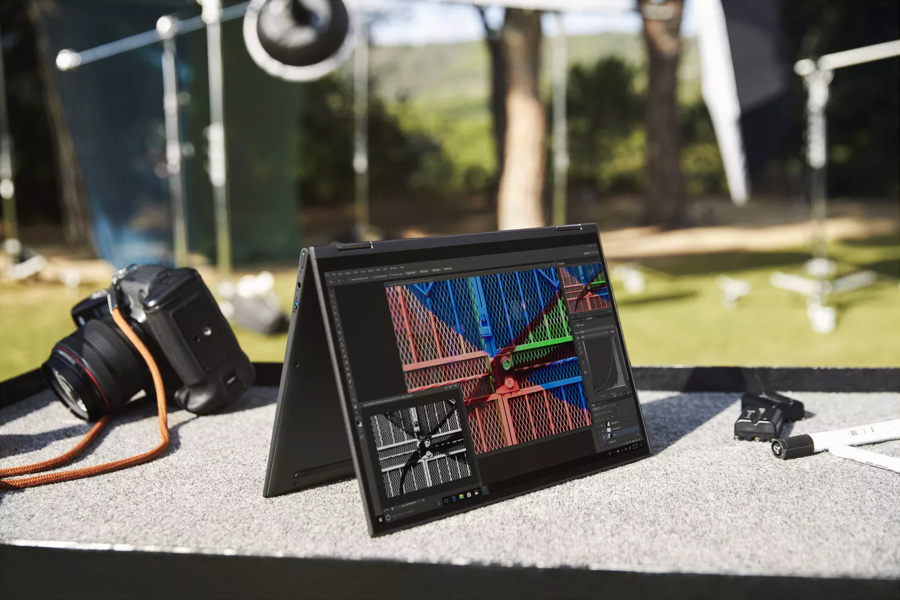 “Brain” of the laptop is the processor Snapdragon 8cx. The latest Qualcomm chip is much prolongs battery life – up to 24 hours on a single charge, according to Lenovo. 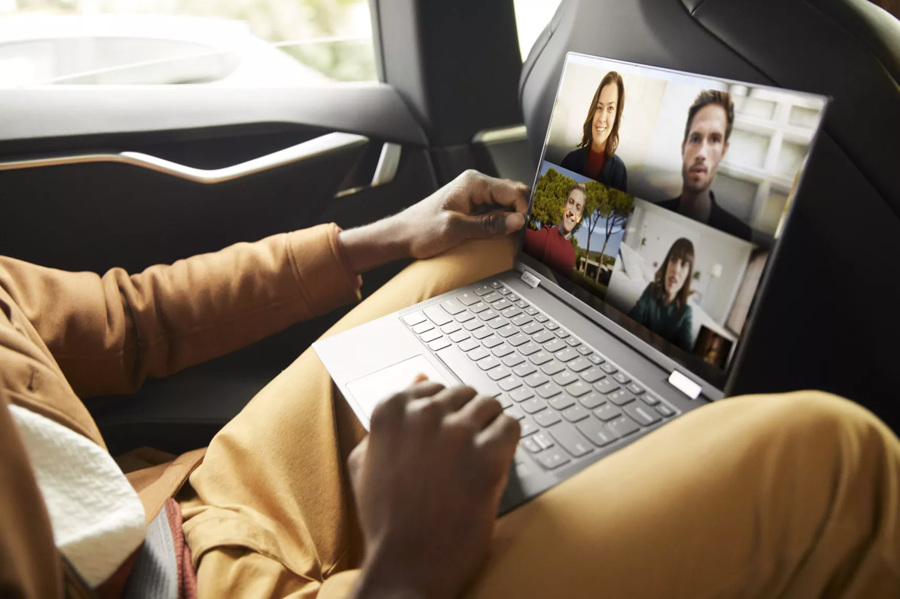 other characteristics of the device are quite ordinary: the 14-inch touch screen with a resolution of 1920×1080 pixels and IPS matrix, 8 GB RAM, SSD 256GB, two USB-C port, 3.5 mm audio Jack for headphones and a fingerprint scanner. The device works on the operating system Windows 10 Pro.

In the US the laptop will be sold under the name Flex 5G as an exclusive for Verizon. There it will be available from 18 June at a price of $1400. Later this year new – most likely under the brand of Yoga 5G will be released at the operator EE in the UK, Sunrise in Switzerland and CMCC in China.