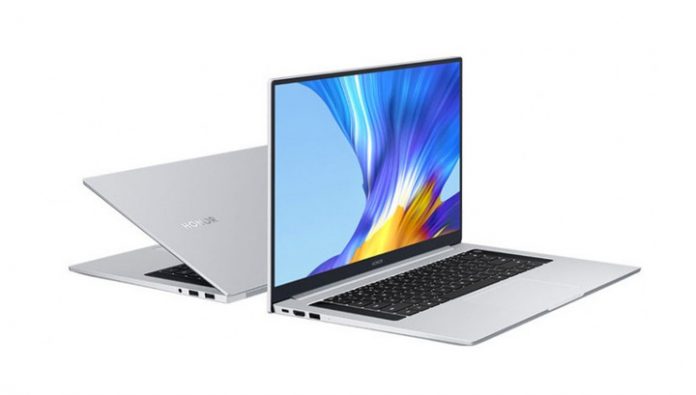 Honor – a sub-brand of Huawei – the online conference in China introduced several new products. One of them included an updated model of notebook MagicBook Pro, looks very similar to Apple’s MacBook Pro, and the flagship tablet, the ViewPad 6 support connect to 5G wireless networks and Wi-Fi.

the Screen MagicBook Pro sample 2020 remains the same (16,1-inch 1080p panel with a ratio of screen area to the dimensions of 90%), but on the inside are now fitted with the latest chips Intel Core i5 and i7 processors, 10-generation.

Under one of the buttons in the top row, between the keys F6 and F7, hidden 1-megapixel webcam with dual microphones for video calls. On the right side, like the MacBook, is located a built-in fingerprint scanner.

the base version of the MagicBook Pro includes Intel Core i5-10210U in high – Core i7-10510U. In both cases, the amount of RAM is 16 GB, the capacity of SSD-drive – 512 GB. The notebook is preinstalled operating system Windows 10 Home.

For wireless connections in MagicBook answer Pro Wi-Fi modules 5 (ac) with 2×2 MIMO and Bluetooth 5.0. Also the laptop has one USB-C port, three USB-A 3.0, HDMI and a 3.5 mm audio input for headphones. The battery pack (56 watt-hours) should be enough for 11.5 hours of continuous video playback. 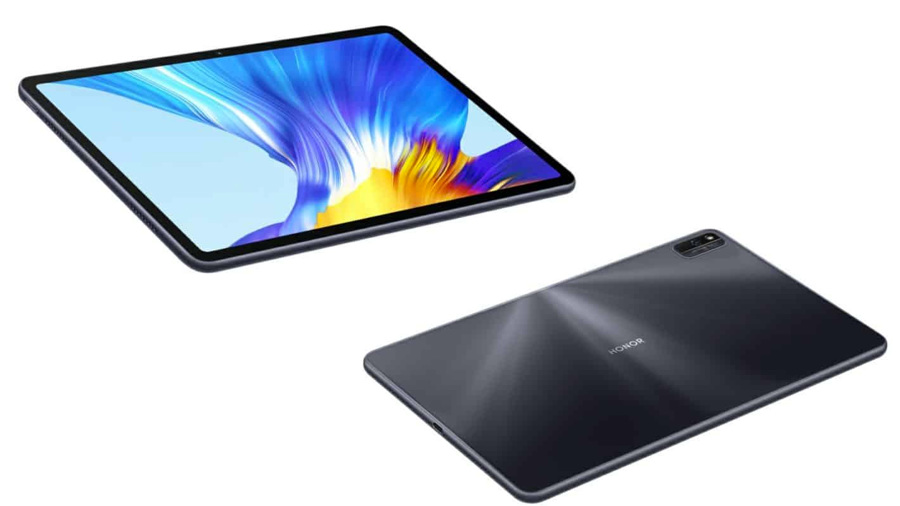 in Addition to the laptop, showed Honor tablet ViewPad 6 with the latest processor Huawei Kirin 985, very capacious battery 7250 mAh battery, as well as the ability to connect to 5G and the fastest Wi-Fi networks 6.

In China, the novelty should come out by June of this year. The price of Honor promised to announce later. 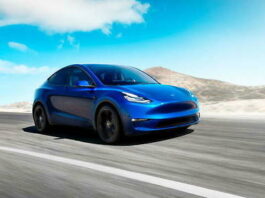 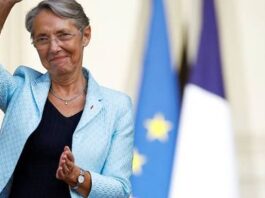 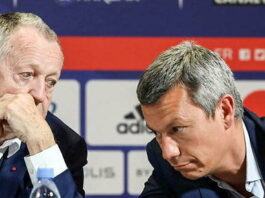 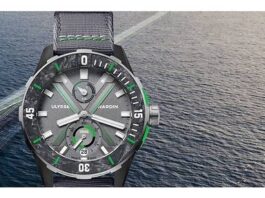 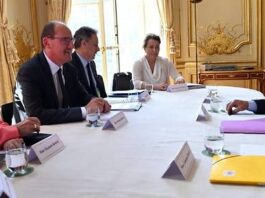 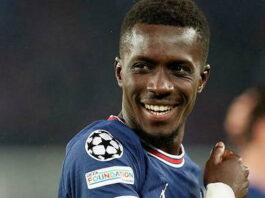 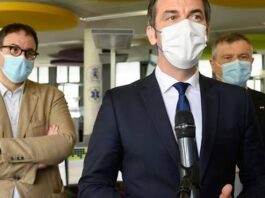 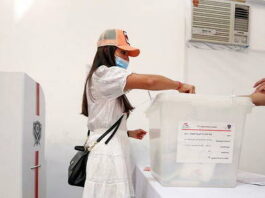 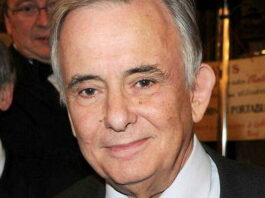 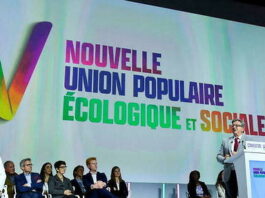 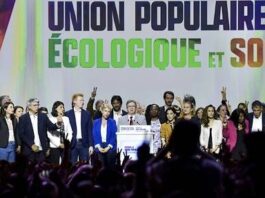 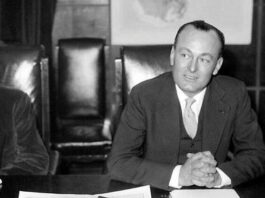