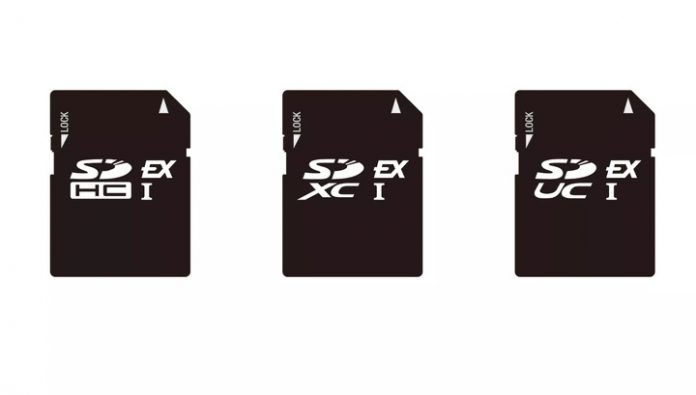 Nonprofit organization SD Association, which sets standards for memory cards of the type SD, has announced a new specification SD 8.0. It provides for the use of SD cards interfaces Express and NVMe PCIe 4.0 that provide the maximum data transfer rate at nearly 4 GB/s.

Mostly NVMe and PCIe 4.0 are used in SSDS, but will “accelerate” and the SD card. So, SD 8.0 involves approximately four times more bandwidth (up to 3,838 MB/s) than the current version of the standard SD 7.0 SD card 7.1 with slower PCIe 3.1 (up to 985 MB/s). In between will be saved backwards compatibility.

SD 8.0 will allow much faster to transfer “heavy” files, such as videos in 8K quality, which are able to record some flagship smartphones.

Implemented the new standard is in the cards SDHC, SDXC and SDUC. That is, support SD 8.0, in theory, could appear on SDUC card with capacity of 128 TB, the most comprehensive to date SD card.

However, this does not mean that the high-speed SD card tomorrow you can buy in the store. First of all, to implement the proposed SD Association specification must first manufacturers of memory cards. Also have to wait for the market introduction of the new laptops, cameras, card readers, and other devices compatible with SD cards 8.0.