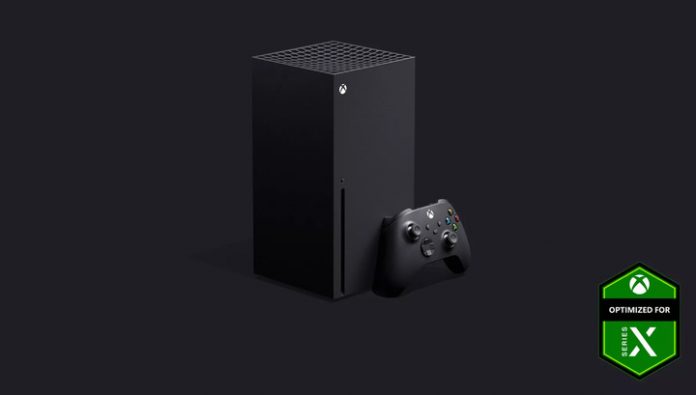 Microsoft has planned for 23 July, online presentation, during which will be announced the first exclusive game for the console Xbox Series X. View event Xbox Games Showcase will be live on the website Xbox.com on the official channels on YouTube and Twitch, as well as communities on Facebook and Twitter. The broadcast starts at 19:00 Moscow time.

In contrast to the may presentation, which was announced third-party titles on the Xbox Games Showcase will be announced selection of games from their own studios Microsoft included with the Xbox Game Studios. In such projects like Halo Infinite, you can only play on the new console.

As expected, July 23, will tell us about the exclusives from Double Fine (the creators of the platformer Psychonauts 2), which Microsoft bought last summer and Obsidian Entertainment (the authors of The Outer Worlds) included in the Xbox Game Studios in November.

Sony’s main rival Microsoft, showed exclusives for the PlayStation 5 in June. Both consoles will be released for the season of the Christmas holidays until the end of this year.