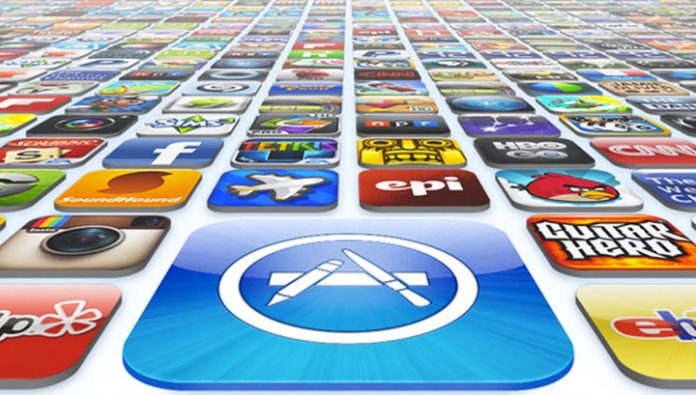 co-Founder of Vkontakte and Telegram Pavel Durov has joined critics of the policy of Apple and Google in relation to the distribution of revenue from digital sales. The question whether the requirement for developers to pay 30% to the owner of the application store with any built-in in their product purchases and subscriptions, is widely discussed on the background of the European Commission initiated two antitrust investigations against Apple.

Apple and Google impose an insane 30% sales tax on all digital goods sold on every mobile phone in the world. The result – users pay higher prices, start-ups and entire industries get destroyed or never appear. Regulators have been ignoring this absurdity for 10 years. https://t.co/5QqJYyLrME

“Apple and Google are imposing insane 30% sales tax all digital products sold on every mobile phone in the world. As a result, users pay a higher price, and start-up businesses and entire industries are destroyed or unable to appear. Regulators ignore this nonsense for ten years,” Durov wrote in his Twitter account.

a question from Twitter users about how to solve the problem, Durov said the decision “simple”. In his opinion, to stop the abuse of Apple’s monopoly power is possible, allowing users to install apps directly or through alternative app stores. “Just copy how applications are installed on desktop computers,” – said the head of the Telegram.

on the Eve of solidarity with the critics of Apple stated, in addition to Durov, representatives of Epic Games (the developer of the world’s most popular network video games Fortnite), and Match Group, which owns the Dating service Tinder.

Oil was added to the fire history of running the service e-mail Hey: it was revealed that Apple rejected iOS app due to the fact that the company did not include the option to buy a subscription through the App Store, selling it only through its website. On aargument developers about what such a scheme applied by many other large services – the same Slack, Apple said, is only allowed applications-oriented Corporation. And those whose audience is individual users (Hey have not yet launched a corporate version) required to build the application with the ability to buy a subscription (and therefore to give Apple 30% of the App Store revenues).