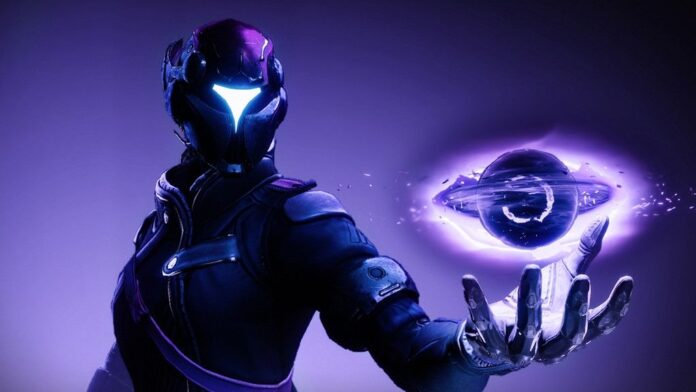 BattlEye, which is used in games including Destiny 2 and PUBG, said today that it will run on Proton on Valve’s handheld.

Epic Games announced yesterday that Easy Anti-Cheat now has native support for Linux and MacOS, and also works with Wine and Proton, the compatibility layers used to run Windows programs on Linux. The practical effect is that any game using Easy Anti-Cheat, like Apex Legends, Day by Daylight, and Halo, should run just fine on the Steam Deck at launch.

Not to be outdone, BattlEye announced today that it too will run on Steam Deck software out of the gate.

“BattlEye has provided native Linux and Mac support for a long time and we can announce that we will also support the upcoming Steam Deck (Proton),” BattlEye tweeted. “This will be done on an opt-in basis with game developers choosing whether they want to allow it or not.”

This is important. As we explained in August, anti-cheat software for many online games has struggled with Proton, and if the anti-cheat doesn’t run then neither will any game that relies on it. BattlEye compatibility opens the door to a number of very popular online games on the Steam Deck, including Ark: Survival Evolved, Arma 3, Destiny 2, Fortnite, PUBG, Rainbow Six Siege, and Survarium.

I’m not entirely clear what being “done on an opt-in basis” means—I mean, I know what “opt-in basis” means, I just don’t understand why a developer would not want their game to support BattlEye and thus not run on Steam Deck. I’ve emailed Battleeye for clarification.