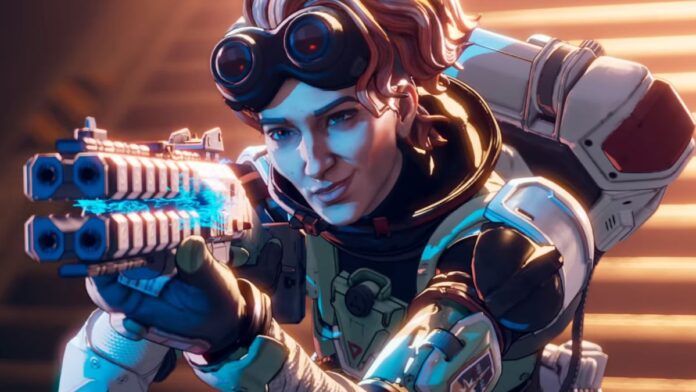 This update will ensure that Apex Legends and Dead By Daylight should all work on Steam Deck at launch.

Valve has made it clear that every Steam game must be available on the Steam Deck at launch . One of the major hurdles to this goal was anti-cheat technology that works only on Windows. This problem is now at least partially solved. Epic, which purchased Easy Anti-Cheat in 2018, announced that it has added support for Linux and Mac OS.

It gets even better: Easy Anti-Cheat not only offers native Linux support, but also supports Wine and Proton compatibility layers that allow Windows applications to run on Linux. Even though most games are natively Linux-compatible, Valve uses Proton to make all of its Steam library available on the Steam Deck.

“Developers can activate anti-cheat Linux support via Wine or Proton starting with the latest SDK version,” reads the update.

Epic made Easy Anti-Cheat free this year. This means we will likely see more of it in future online gaming. It’s a well-known brand. Here are some Steam games that should be available on the Steam Deck when they launch.