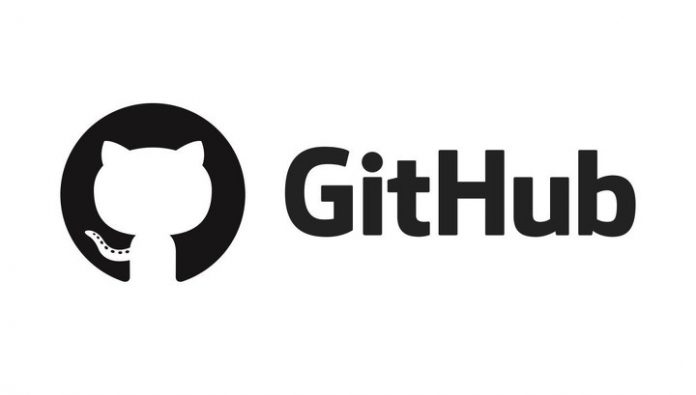 Director General of the service for programmers GitHub NAT Friedman announced that work was underway to change the term on the platform of a basic version of the program code. Instead of “master”, which literally translates as “master” and perhaps Recalling the days of slavery, to cause discomfort in people with non-white skin color, Friedman promised to introduce a more neutral term.

GitHub owned by Microsoft and is used by tens of millions of software developers to embed code and collaborate on them. Campaign for change in technological terms at this time was launched with a tweet or Google Chrome una Kravets and against the backdrop of mass protests against police violence and for racial equality.

Kravetz has listed four reasons for GitHub to change the “master” (“master”) to “main” (“main”) — first, it’s shorter, and second, easier to remember, in the third — “if it will help someone from my team to feel at least a little more comfortable — let’s do it” and in the fourth, “if it will help at least one black person to not feel isolated in the technology community — what is there to think!”

Many on Twitter criticized the idea of criticism. One of the arguments: in this case the word “master” is not used as a part of a couple “master”/”slave” (“master”/”slave” was used to refer to master and slave disk drives), but rather as in the recording, where “master” is called the final version of the recording, which then makes copies for distribution on CDs, vinyl and other media.

in addition, the commentators remind us that GitHub now allows you to change the meaning of the basic version of the code the term to any other, if the default “master” is causing the discomfort. The term “main” is used in the service to refer to other concepts, so replace “master” it can cause confusion.

Opponents also point out that when the representatives of the European race to discuss the change allegedly offensive terms for black, not a single black programmer has not made similar demands, it is at least embarrassment. In addition, GitHub and Microsoft seem to recall the cooperation with the Immigration service of the United States, accused by many violations of migrants ‘ rights. Users write that the rejection of the contracts with her would be of far more real benefit to people discriminated against compared to white US citizens, than a linguistic exercise in ostentatious virtue.

“the Master” — not only a technical term, which is the last time of the audit with the aim to get rid of surviving in the language of racial prejudice. For example, documentation Google Chrome encourages developers to abandon the notation “blacklist” and “whitelist” (“blacklist” and “whitelist”) in favor of a racially neutral “blocklist” and “allowlist” (“block list” and “list of permissions”). The aim is to overcome entrenched cultural trend called bad black, and good white.