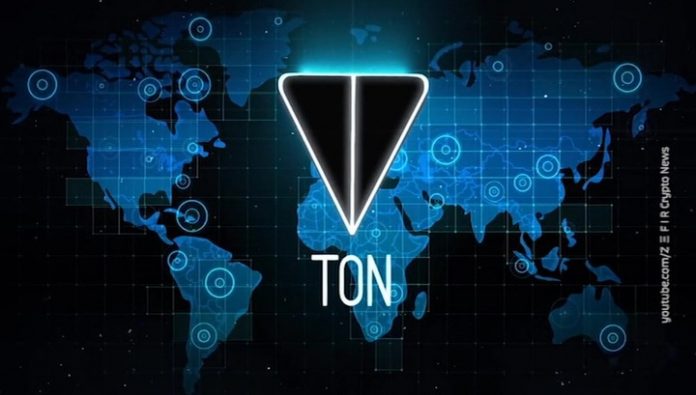 Telegram officially refused to continue a legal battle with the Commission on securities and exchange Commission (SEC) in the case of the prohibition of the production and distribution of tokens Gram. According to the statement on the review of the appeal, the decision was supported by both parties to the proceedings.

it is Worth noting that the appeal was abandoned in accordance with rule 42.1, which implies the possibility of the resumption of the trial in the future.

the Trial between the SEC and the Telegram began in the fall of 2019, the U.S. regulator has made the ban on the production of Gram, scheduled for the end of October of the same year. SEC considers Gram securities and insists that it is necessary to apply the securities laws, in particular, the Issuer is required to disclose information about the financial condition of the company.

After holding the ICO, during which the project of Pavel Durov has attracted $1.7 billion, the Commission found that the company sold tokens illegal, because Gram is not registered in any jurisdiction, and investors have no access to the financial history of the company. In January, the court granted the petition of the SEC for disclosure of the data Telegram on his banking operations until February 26, as the Commission had proved that released tokens were sold in the framework of ICO, that is actually used as securities. In support of its case, the SEC presented evidence that the sale of tokens Gram was carried out even after finishing the main part of the campaign with third parties.

In February this year the court of the southern district of new York extended indefinitely a ban on the sale of digital tokens Gram. Telegram then filed an appeal, which was withdrawn on 23 may. In April, the Telegram was deprived of the right of issue Gram, even outside the United States. The company tried to appeal the decision, but the court dismissed the petition, and then, in early may, the founder of Telegram, Pavel Durov announced the termination of work on the project TON (Telegram Open Network).

the U.S. court ban on cryptopleura Telegram prove financial and technological dependence of other countries from the United States, said Durov. “The United States can use its control over the dollar and the global financial system to close any Bank or Bank account in the world, — he wrote. They can use their control over Apple and Google to get them to remove the app from the App Store and Google Play.”

the actor also urged users not to trust money or data projects, which use the name of the messenger or platform TON. The head of the Telegram noted that no one on the team, the company is not involved in any other of these projects. The actor also added that maybe someday there will be networks that use the TON, but the Telegram will no longer have anything to do with them and is unlikely to ever support them. It is also an indirect allusion to the recently launched Free TON, that is, the blockchain platform that is running using open source software, which was written by a team of Telegram.

the Founder of Telegram, Pavel Durov sent out in early may, two letters to investors from the US and everyone else. American residents announced that they will not be able to wait for the start of the project and will get back 72% of the invested minus what has gone into the development itself. Other investors were offered the choice: either to take the same 72% today or arrange the investment as a loan.

But then there was hope that the court will review the decision. In the letter to investors Durov said that if the Telegram will win the court against the securities Commission, the project participants will receive cryptocurrency Gram in accordance with the agreement, in acts of purchase, but if the company loses, Telegram promises to cover the debts due to the transfer of shares in the business actually Telegram messenger.

Some investors have already received compensation, but the other TON ICO members unhappy with the current situation and are considering filing a lawsuit against the Telegram.

TON — platform based on a distributed registry (the blockchain), — was in development for several years. According to its creators, the system had to process transactions faster than Bitcoin or Ethereum — almost at the level of the payment systems Visa or MasterCard. It was assumed that within the TON will turn the tokens (cryptocurrency) Gram — storage provided a special crypto integrated into the application Telegram.