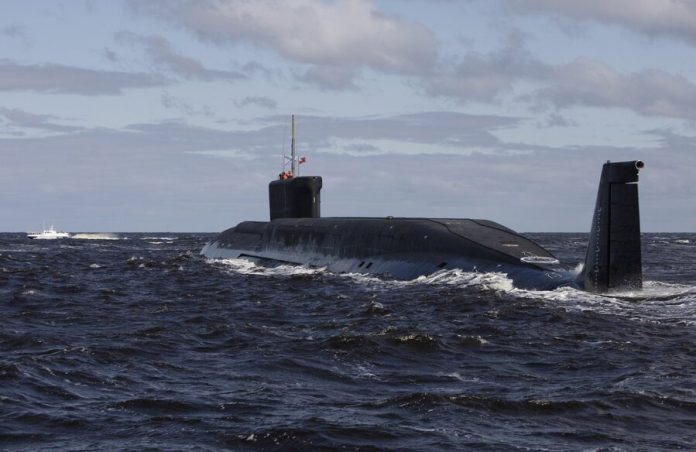 the National Interest Magazine prepared a selection of five submarines with the most serious firepower and poses the greatest threat to the world. The rating included three Russian and two American vessel.

the author of the collection made the list of the only operating nuclear submarine and those that soon will be put into operation. Owing to this the limitations of outdated samples previously used in the Russian Navy and US Navy, were not considered.

the Russian armed forces are represented in the collection by submarines of project 955 “Borey” 667BDRM “Dolphin” and 885M “Ash-M”. The specificity of each series is different – in the first case is quiet, and in the last two competitive advantage is the range.

In the U.S. Navy edition of the allocated submarine type “Ohio” and “Columbia”. The last will be built in 2021, and will go into service no earlier than 2031.

According to the author of the collection, “cars and their combat gear could destroy civilization in less time than it takes to order pizza.”

Earlier it was reported that Russia is developing a new anti-aircraft complex. To build his plan on the basis of the passenger liner Tu-204. Also consider the possibility of involving a modification of the Tu-214.