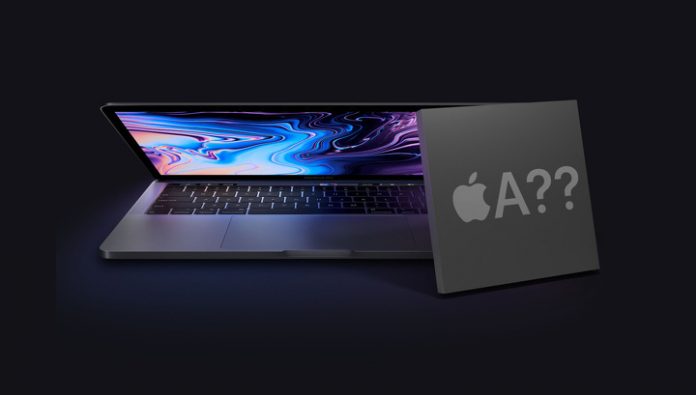 Information about which Macs will receive the first processors by Apple ARM-based chips instead of Intel, shared the leading expert and anonymous sources of Bloomberg. It is reported by MacRumors. It is not excluded that the official announcement of the transition Macs to ARM will be held today at the opening of the virtual conference WWDC 2020.

According to Ming-Chi Kuo, analyst at Taiwan International Securities TF, known for maximum accuracy of predictions about future innovations of Apple, one of the first Apple computers on the basis of its own ARM chips will become the 13-inch MacBook Pro. It will be released, presumably, in the fourth quarter of 2020. The design will be the same as that of the latest 13-inch MacBook Pro on Intel. Kuo notes that manufacturing such laptops with Intel chips will be terminated immediately with the release of the ARM version.

From the point of view of design more interesting is “announced” PPC 24-inch candy iMac on ARM. Previously, Apple did not monoblocks in this “intermediate” size, and users had to choose between 21-inch and 27-inch models. This computer, in addition to the new “Apple” of chip and new screen size, should receive the updated design. Thus, it is possible that first, the new design will debut with Intel chips inside, and the ARM-version of a monoblock will appear only in the first quarter of 2021, the year.

According to Kuo, the transition to Apple’s own processors in laptops and desktops will be fast. In 2021, the year, the expert believes, the company will not present any new models with Intel chips. Among the novelties will be, for example, the first MacBook with display, made by technology mini-LED. Its output is planned for the first half of 2021-year.

remember, today Apple will hold a large-scale online presentation at the opening of the first ever company virtual conference for developers WWDC. There will be announced new operating systems for mobile devices and computers of the company, the output of which is scheduled for next autumn. It is not excluded that there will be other announcements, including a new “hardware”.