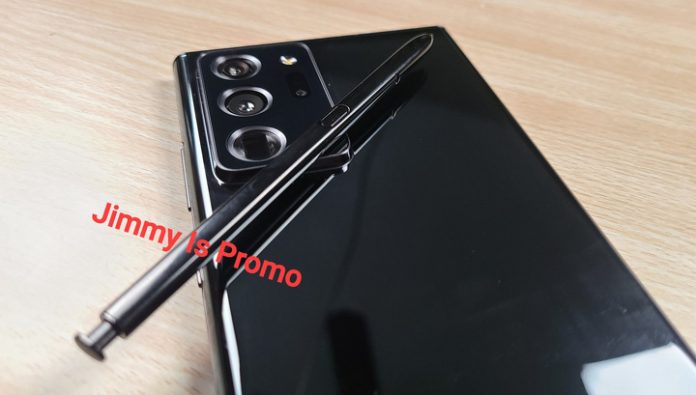 the network’s first published pictures of the yet unannounced flagship smartphone Samsung – Galaxy Note20. Previously the computer generated images (renders) presumably of the same phone found on the Russian website of Samsung. 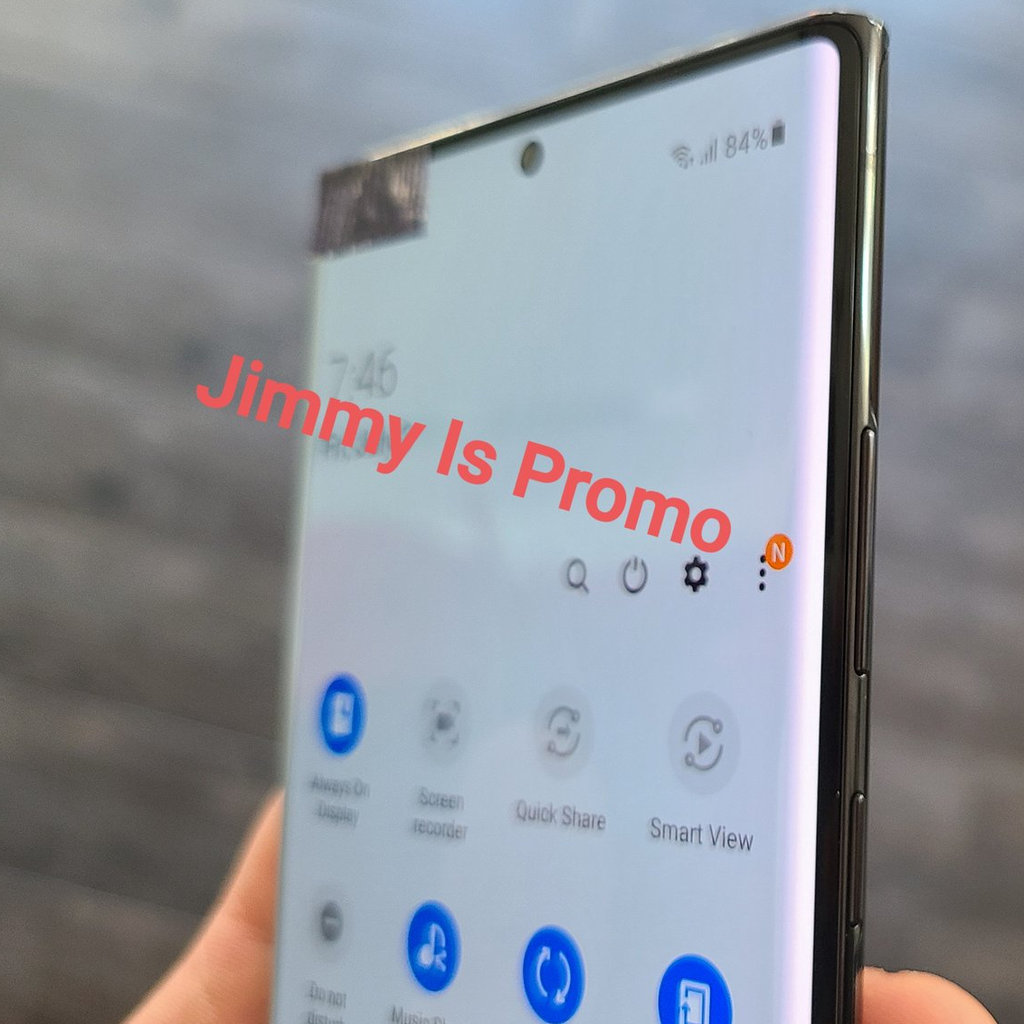 Pictures Galaxy Note20 posted on his Twitter user @JimmyIsPromo. The photo of unknown is holding the smartphone, a design reminiscent of last year’s Galaxy Note10+, but with some differences. 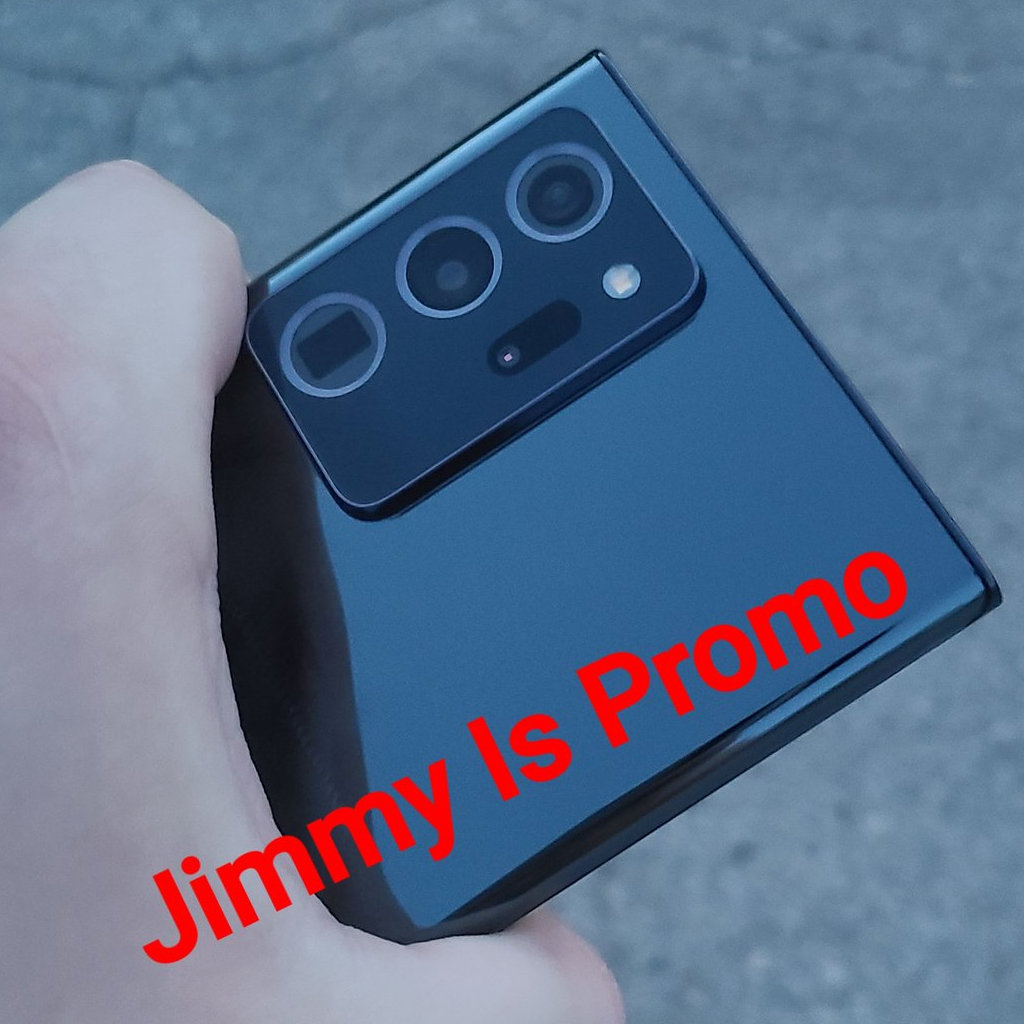 Importantly, the frame sides of the screen and the top and bottom are even already. The curves at the edges become less pronounced. We also see the massive bulge of the PV panel and three large lenses, one of which looks like a telephoto lens with periscope optics (the same used in Galaxy S20 Ultra). 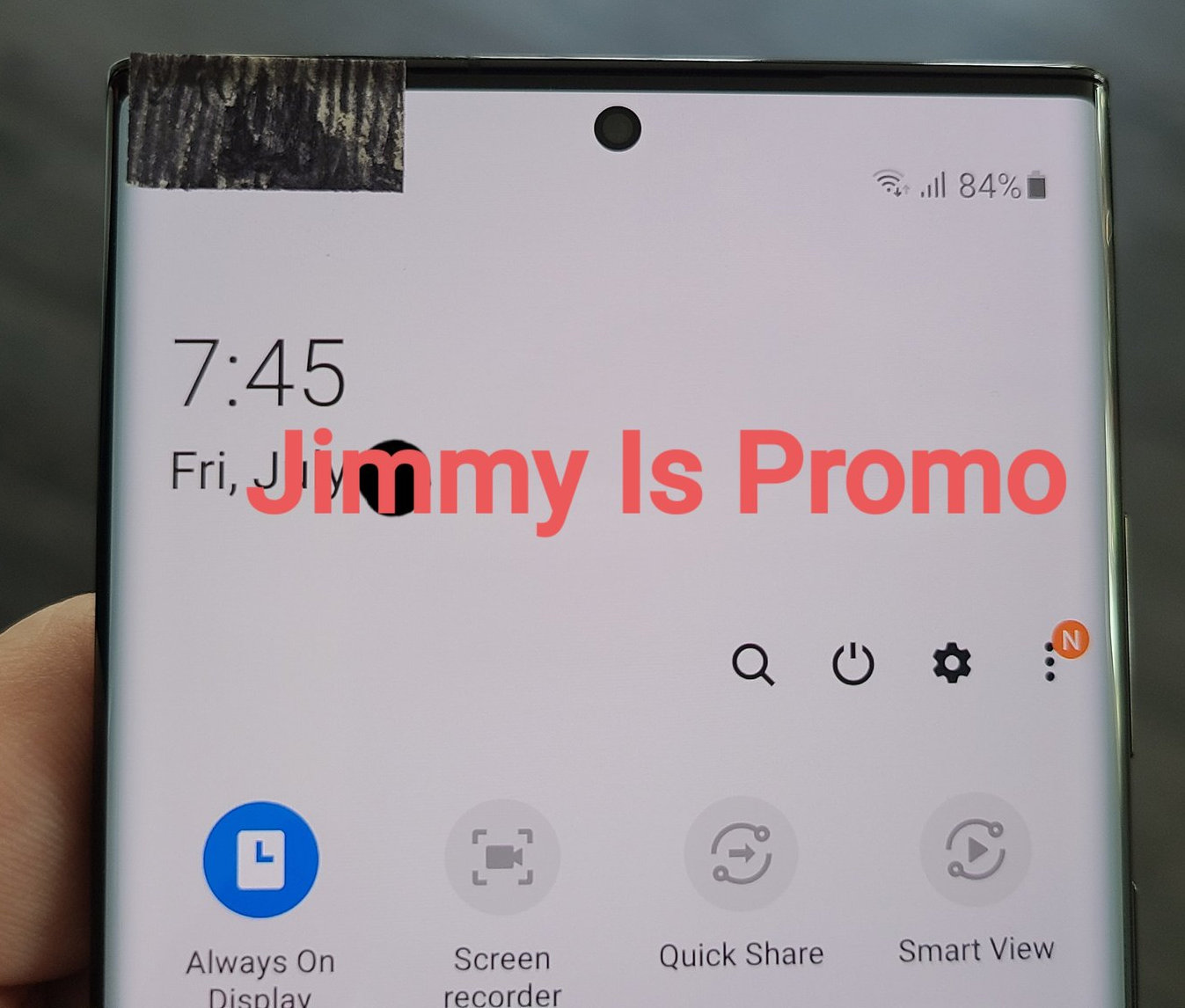 Previously it was assumed that the finishing of the case Galaxy Note Ultra 20 will be matte, like the iPhone 11 Pro or Huawei P40 Pro. However, in the photo of the rear panel and glossy black – so, apparently, a matte finish will not receive all color options. It is possible that it will generally only appeared on Note20 rendering in the new copper color.

traditionally, Samsung will present the new smartphone line Note at the end of the summer. It is expected that in this time line “of the twentieth” Galaxy Note will be shown in August.