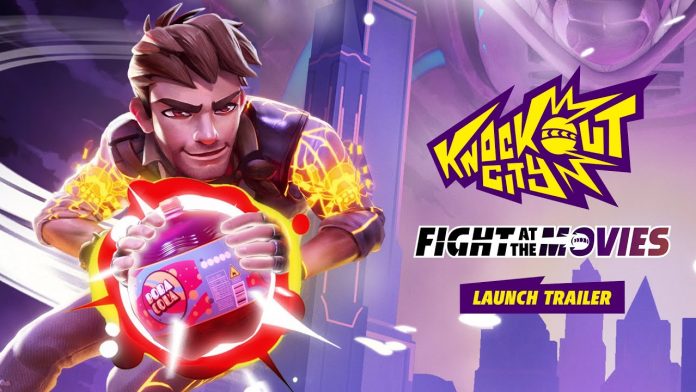 EA’s dodgebrawler Knockout City will get a new map as part of its second season’s launch. It looks quite neat. It is set in a large movie studio that spans a variety of film genres. According to EA, “the playing fields change in real-time” during matches. We hope that the neon robot Godzilla thing does not strike too hard.

Season 2 will be called Fight at the Movies, and it will launch on July 27. The map is not the only thing that’s new. Sticky soda will temporarily cover your screen if you hit this ball in the face. Although it sounds terrible, sometimes it can be quite entertaining.

You can also expect live service, including League Play, which will receive a new season and new rewards. There are also new cosmetics, playlists, and soundtracks. You can also unlock a new Crew Vehicle (a limousine) in Crew Contracts.

Knockout City was launched in May to positive reviews and a healthy playerbase. The game has a generous trial period, which is free for the first 25 days. This should give you enough time to reach Rank 25, which should take most players a while.