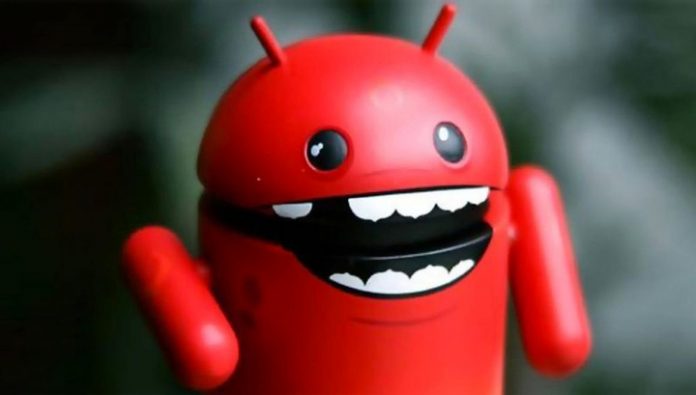 Google has removed from Google Play more than two dozen malicious applications. 25 programs, among which were “Superboy”, a pedometer, a card game, a utility for creating screenshots and even a flashlight, steal account Facebook.

After installation, the malware waited for when the user will launch the official program of Facebook. Next, they quickly opened a new tab in your browser and display fake login page Facebook on top of the previously running application. The credentials are then sent to attackers. 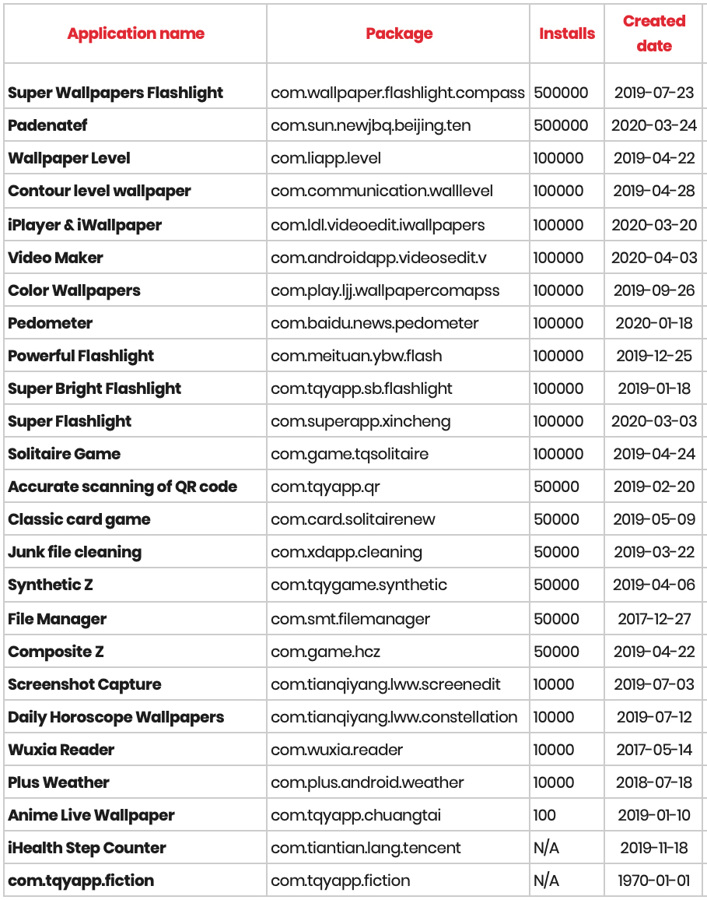 In the Google these apps are already blocked. If one of these programs had been installed, experts call as soon as possible to remove it from your Android device.

In February this year, Google has blocked about 600 of the programs that are imposed on the users of advertising. The total number of downloads has exceeded 4.5 billion.

the Developers violated the terms of service that forbid apps to display ads, yet don’t use them or force users tricked into clicking on ads. These include advertising that is unfolding on the entire screen during a phone call or while using the card.